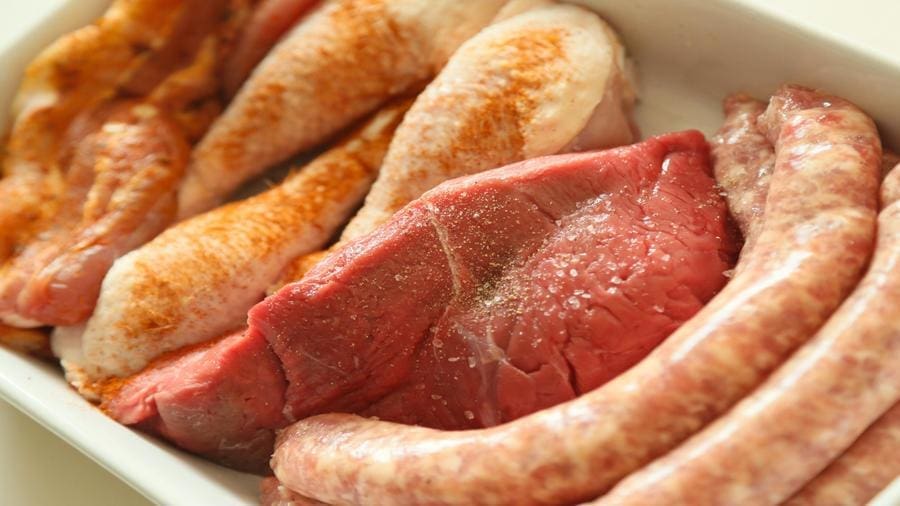 BRAZIL – Brazilian meat processors, BRF SA and Marfrig Global Foods SA have called off negotiations for a possible merger as announced in May this year.

The companies which were set to combine operations to form one of the world’s largest meat packers, failed to agree on the governance structure of the potentially merged company.

According to a Reuters report, key shareholders of Sao Paulo based BRF were opposed to forming a combined business entity due to the expected prominence of Marfrig in the management of the future company.

Marcos Molina, founder and Marfrig Chairman has a 30% stake in Marfrig and according to sources mentioned by Reuters, he would have owned 5% stake in the combined entity.

Reports say that Molina was seeking to buy more Marfrig shares to have a larger stake in the combined company.

While Marfrig structure is close to that of a family business, BRF is said to characterized by a fragmented ownership.

The companies revealed that they were exploring a potential business combination in May, a move they said would complement each other in terms of market, geography and protein diversification while reducing risks.

With the deal, BRF which was in 2017 hit by the ‘Weak Flesh’ scandal was looking to bolster its operations and reduce its debt burden.

Last July, BRF set a target of raising US$1.2 billion in asset sale in a restructuring process and has since offloaded its two Argentinian businesses: Avex and Campo Austral.

It has also sold its Thai and European operations to Tyson Foods in a deal worth around US$340 million.

BRF has over 30 brands in its portfolio, among them Sadia, Perdigão, Qualy, Paty, Dánica and Bocatti, employing more than 100,000 people with its products sold in over 150 countries.

Marfrig is the second largest Brazilian food processing company after JBS and the second-largest beef producer in the world, employs 90,000 people with operations in 22 countries.

The company had also agreed to take over the production of beef patties, meatballs and kibbeh at BRF’s plant in Varzea Grande, Mato Grosso.