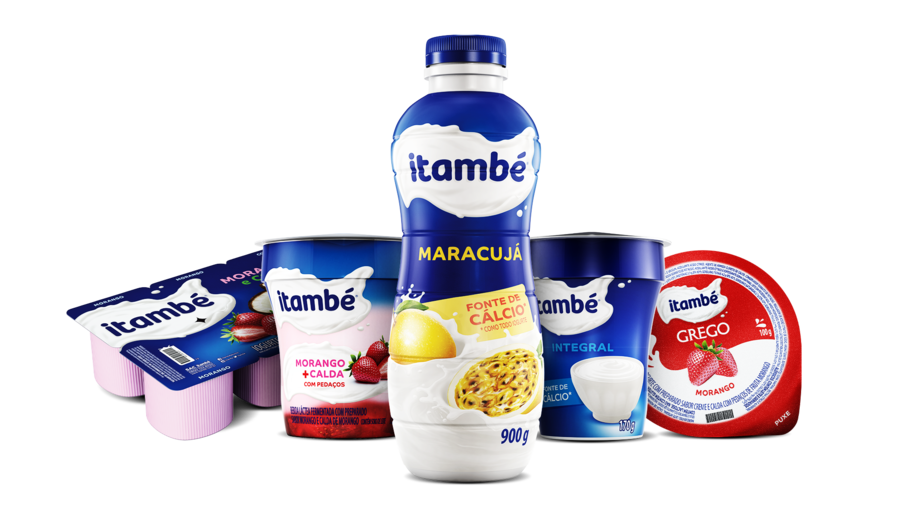 With the deal whose financial details were not disclosed, Lactalis said it would be able to process 2.3 billion liters (607 million gallons) of milk a year in Brazil.

The deal was first announced in December 2017 but has been facing challenges with legal proceedings initiated by Mexican peer Groupe Lala.

“With the acquisition of Itambé in Brazil, the group will benefit from the expertise acquired by the company over its 70 years of existence and a perfect complementarity of products and geographies across 19 production sites and 8,500 employees,” said Lactalis in a statement.

The deal between Itambe and Lactalis had also involved a long-term supply contract with the French group, but according to the new terms of agreement, the contractual relationship in Mexico between Lactalis subsidiary Parmalat and Grupo Lala has been terminated.

Itambé Alimentos processes 3 million litres of milk a day to produce a range of more than 160 dairy products and is one of the largest dairy players in Brazil.

It has 7,000 suppliers and 3,600 employees operating five production facilities: four in Minas Gerais and one Goiânia.

Lactalis which owns brands such as Parmalat, Galbani and Président, agreed to pay around US$600 million to acquire Itambé in December 2017.

Lactalis expects its revenue in the country to reach 8 billion reais (US$2.13 billion).