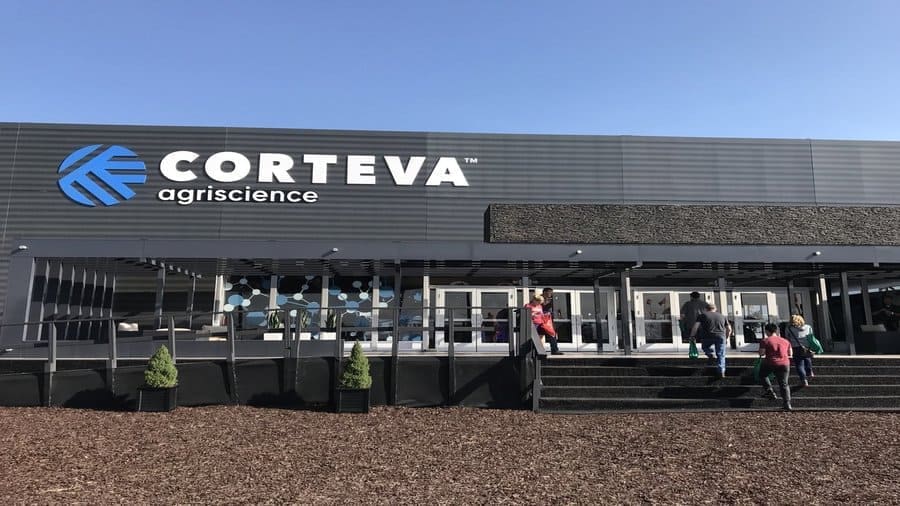 ZAMBIA – Corteva Agriscience, a United agriculture company, has officially launched its operation in Zambia as it seeks to expand into the African agriculture sector.

Corteva, which supplies crop protection technologies and seeds under the brand Pioneer, said that the move seeks to support Zambia’s ambitions of becoming a regional hub for agricultural innovation.

Speaking at the launch, Zambia National Farmers Union President Jervis Zimba said that the company’s presence in Zambia will enable to improve productivity of farmers.

He described the production landscape in Zambia as dynamic reflected by the persistent strive by farmers to respond to many factors such as dealing with the effects of climate change, enhancing productivity and embracing diversification.

Mr. Zimba said there is an abundant desire for seed technologies among the farmers and hailed the efforts being made by big companies such as Corteva Agriscience.

A month after its official listing on the New York Stock Exchange, Corteva Agriscience’s official launch in Zambia also presents a for the company to strengthen its footprint in the agriculture sector.

The company reiterated its commitment to backing the government’s efforts of ensuring national food and outlined its vision to extend that goal to the wider regional Eastern and Southern Africa region.

The Zambian government has highlighted the need for significant change in agriculture to meet rising food demand.

The company’s launch in the market also signals a strong commitment to Zambia’s agriculture development and underpins Corteva’s support for the country’s food security goals.

According to an update by Lusaka Times, an additional Memorandum of Understanding was signed with the Conservation Farming Unit aimed at promoting farmers access to knowledge on improved conservation farming methods.

Corteva, which also launched in Nigeria this year, has in the recent past been consolidating its stake in Africa’s agriculture sector marked by the aggressive expansion across several economies in the continent.

The company has also entered into an agreement with US manufacturer of agricultural equipment, John Deere, with an aim of accelerating growth in Africa’s agricultural sector.

Corteva has also entered into partnerships with several companies and institutions across Africa including,Alliance for a Green Revolution in Africa (AGRA) in Ethiopia, Flour Mills of Nigeria and Zimbabwe’s valley seeds all aimed at bolstering growth in the agriculture sector.