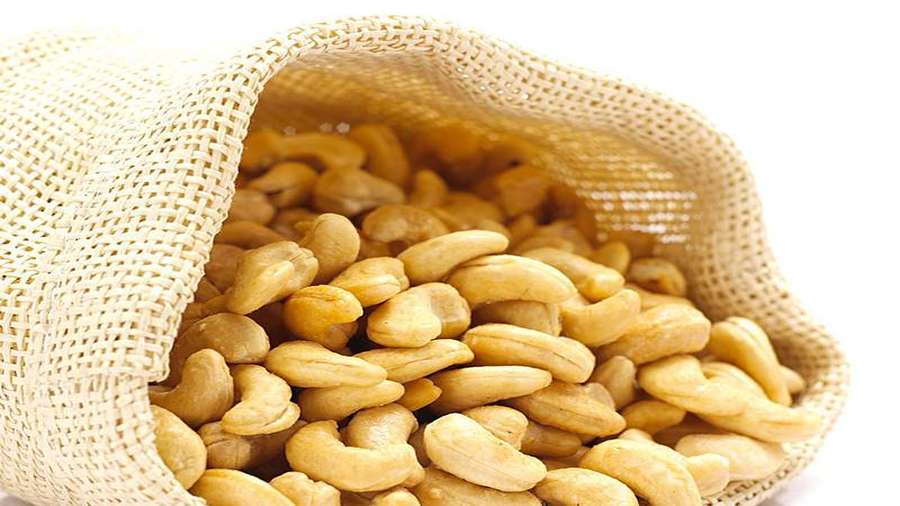 TANZANIA – Tanzania will be hosting the African Cashew Alliance (ACA) annual conference to be held from 7 to 9 November in Dar es Salaam.

The international cashew nut conference is aimed at analysing the recent market dynamics and the role of both public and private stakeholders in addressing the emerging issues in the sector.

Africa – which grows over 56 per cent of the world cashew supply – is the largest regional producer with Tanzania counting as one of the largest producer of the cashew in Africa.

“In fact, in the future of the African cashew sector and the continued growth of the cashew sector and economy of Tanzania, the board and management of ACA in consultation with the private sector have chosen Tanzania as the host for the 2019 edition of its annual cashew conference,” Mr Ernest said.

Running under the theme ‘Fostering Synergies, Influencing Market Dynamics’, the conference will provide a platform for actors along the value chain to network and discuss the industry’s trend, opportunities and challenges of the sector.

According to Dr Steven Ngairo from the ministry of Agriculture, it will further ensure that the African cashew industry remains a visible contributor in the global market sector.

“We believe that the conference will be an opportunity in increasing investors. Tanzania as the second largest producer of cashew in Africa, we hope various stakeholders will be influenced to invest in the sector,” he said.

As part of Tanzania’s efforts to increase its stake in the sector, the government is targeting to increase cashews production to one million tonnes by 2023-24, up from maximum production of 313,000 tonnes recorded in the 2017-18 season.

The country is also seeking investors in the sector including suppliers of machinery and equipment as well as setting up new plantations aimed at increasing production and total tonnage.