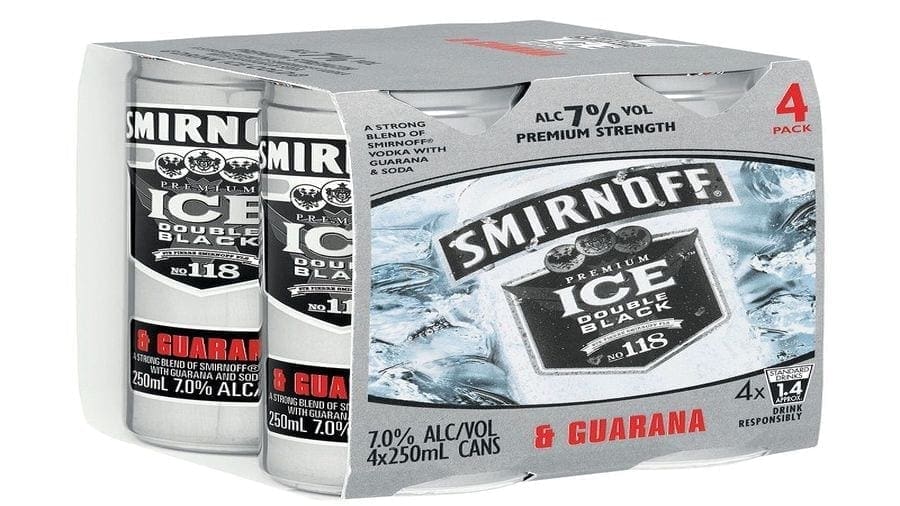 SAB is already a major producer of flavoured alcohol brands (FABs), which are similar to RTDs, under the Brutal Fruit and Redds brands.

According to an update by Business Day, the commission gave its approval, although it noted the deal raises a number of competition concerns.

“The FABs market is a highly concentrated one in SA with Distell being the outright dominant player, and the proposed merger will likely create further concentration in this market,” the commission said in a statement.

The commission said the merger will substantially alter the structure of the FABs market as it is essentially a combination of the second (SAB) and the third (Diageo) largest players in the FABs market.

Despite its concerns, the commission said it found that, on the whole, the proposed transaction is unlikely to distort competition or have any notable effect on the prices of Diageo and SAB’s FABs because of competition from other brands.

According to the commission, the transaction is unlikely to substantially negatively affect the businesses of Diageo’s input suppliers because the Smirnoff RTD products account for approximately 10% of the market for the manufacture and supply of FABs.

The commission also said the merger offers tangible and significant efficiencies that are likely to benefit consumers “including the increase in volume of the Smirnoff RTD products and the implementation of a returnable bottle policy”.

The conditions imposed include SAB committing to not engaging in any bundling or tying strategies of its FABs and beer products.

The merging parties are also required to make a commitment that competing FABs will have access to the 11,000 Diageo fridges acquired by SAB.

Diageo, the world’s largest producer of spirits, is behind brands such as Johnnie Walker, J&B, Captain Morgan and Smirnoff. It also owns Guinness stout.