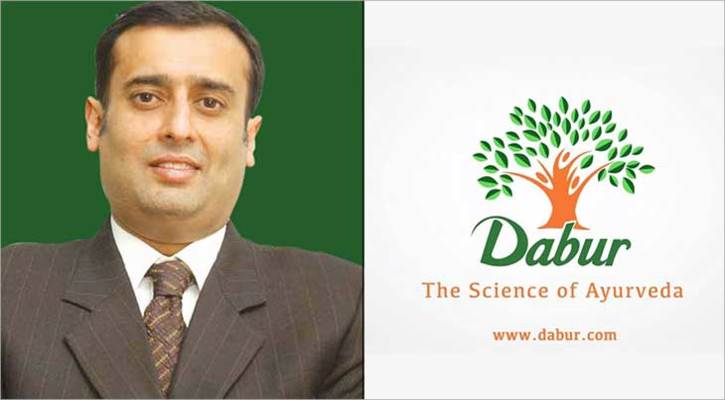 The appointment which is part of the family succession was approved during the company’s board meeting.

Amit, 50 will succeed Anand C Burman who stepped down as the director and chairman of the company.

Amit Burman is said to have spearheaded Dabur’s foray into the packaged foods business with the launch of packaged fruit juices under the brand ‘Real’.

He had established Dabur Foods as a wholly owned subsidiary of Dabur and took the responsibilities as the CEO of this venture.

Amit is also a leading restaurateur having set up a food retailing venture Lite Bite Foods, which today has a network of over 100 restaurants across the globe.

His current role as vice-chairman will be carried on by Mohit Burman, who has been elevated to the position.

The company which is India’s largest Ayurvedic medicine & natural consumer products has also announced that its former chief executive officer Sunil Duggal has resigned from the board.

It has also elevated Aditya Burman as a non-executive additional director on the board.

Aditya is the sixth-generation member of the Burman family which founded Dabur over 135 years ago.

A management shakeup follows Dabur India’s recent plans to become a plastic waste free company by the end of March 2021.

To achieve this ambitious goal, the company said it is collaborating with nearly 5,000 ragpickers across six states to collect, process and recycle 20 million kgs of post-consumer plastic waste from across the country.