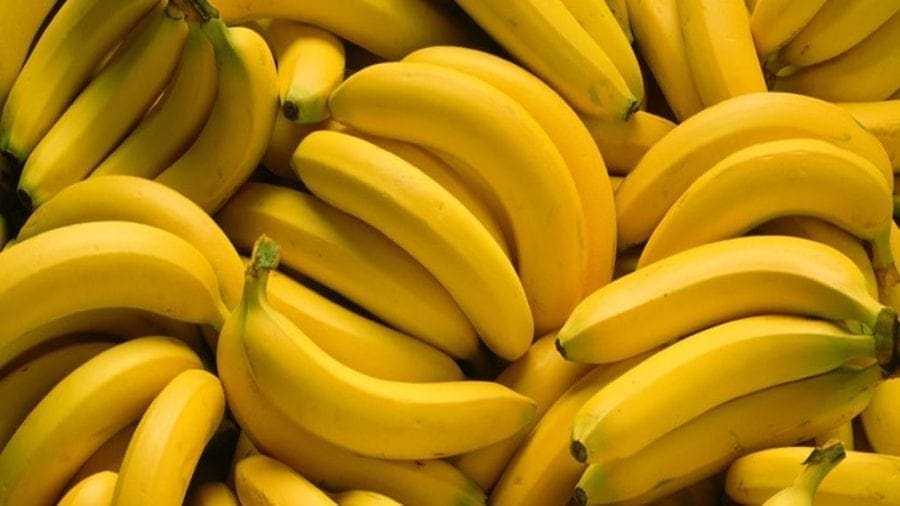 The value addition facility is set to boost banana farming in the region by providing a ready market for the produce to farmers, who have been struggling with market access despite witnessing high production.

Speaking during the ceremony, Kisii Governor James Ongwae’s said that the plant is scheduled for competition by 2021, reports The Standard.

“Our county currently produces 350,000 metric tonnes of bananas annually with most of it being sold outside the county and the construction of the factory would be a major milestone to our present and future generations,” said Ongwae.

It is expected that when the project becomes operational, the factory will process 80 metric tonnes per day.

The factory will produce banana wine, banana fibre and refined banana fruit among other products which will be sold in the local and international markets.

“The banana factory is poised to churn out a number of products including banana powder, hair powder, crisps and wine,” he said.

Ongwae said that once the factory is complete, it will provide a ready market for farmers from Nyamira, Homa Bay, Migori and Bomet counties and urged them to also embrace the farming of the crop to earn an income.

A representative of the European Union Vincent De Boer said they will continue supporting similar projects in various counties.

Besides the construction of the banana processing plant, the project will include training of farmers, agricultural extension officers and supply of high quality commercial banana suckers to enhance production.

Already a total of 78, 000 high quality suckers have been issued to the farmers for planting. Another 100,000 suckers will be issued in the next planting season.