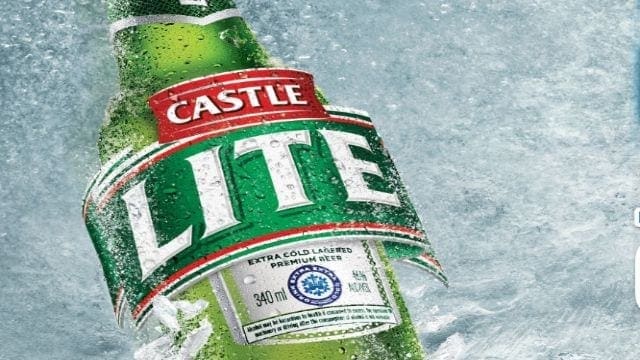 ZIMBABWE – Delta Corporation, Zimbabwe’s largest beverage manufacturer, reported a decline n its performance for the first quarter ended 30 June 2019 on the back of declining sales.

The company saw its lager beer volumes declining by 57% while sparkling beverages volumes dropped by 79% compared to the prior year due to constrained demand and raw material supply related challenges.

Delta reported a 92% increase in total group revenue, but only because the previous period’s reporting was valued in US$ and at the time there was still a one-to-one exchange rate between the local currency and the greenback.

In a trading update for the period under review, the Delta said that its business had been significantly affected by the fundamental changes to the economy arising from the recent fiscal and monetary policy shift.

“Lager beer volume declined by 57 percent compared to year for the quarter. Demand was subdued on account of affordability issues as market players adopted varied pricing models,” the company said.

Delta, however, said the business has resumed full production following an extended period of shutdown due to shortages of imported raw materials.

“The macro-economic changes have led to a surge in inflation and a fast depreciating exchange rate, which have resulted in the erosion of disposable incomes and reduced consumer spending.

“The availability of foreign currency remains a challenge, disrupting imported supplies into the value chain. Our product prices have not yet factored in the full impact of the depreciation of the exchange rate,” the company said.

On the sorghum beer volumes, Delta said the unit in Zimbabwe grew by 2 percent versus prior year for the quarter, adding that product supply has been consistent despite the difficulties in accessing imported packaging materials and services.

The company has expressed concern about the supply of agricultural cereals arising from drought and the recent changes to the marketing policies.

The company also noted that it was trading under a cautionary issued with respect to the notice received from The Coca-Cola Company (TCCC) advising of an intention to terminate the Bottler’s Agreements with the group entities.

This followed the merger of AB InBev and SABMiller Plc in October 2016 and the subsequent agreement in principle reached between TCCC and AB InBev to explore options to restructure the bottling operations in a number of countries.

“The ongoing discussions amongst the parties are slower than anticipated in light of the significant changes to the macro-economic factors in Zimbabwe,” it said.