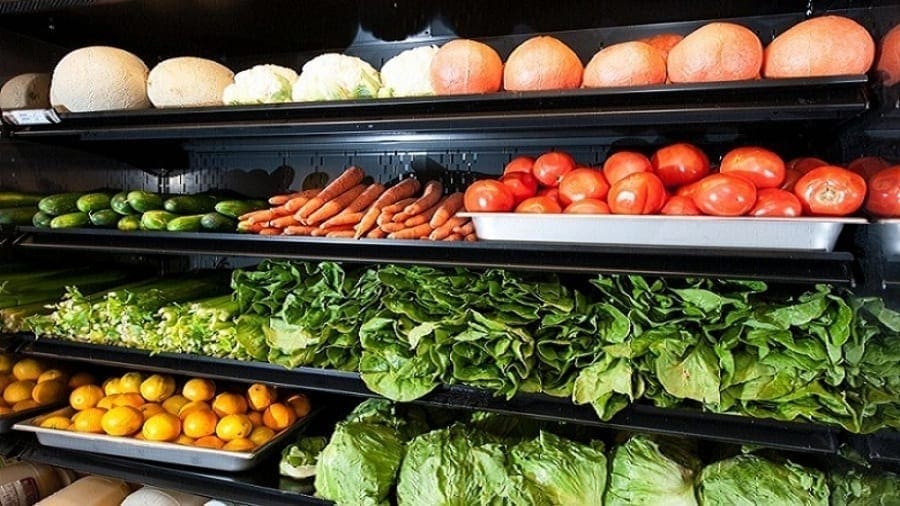 However, the rules have come under criticism by several organisation in the country which say that they would have multiple negative effects on players in the food industry.

Among the players cited to be affected by the new regulation include; food processors, grower associations, marketing agents, collection centre owners, warehouse owners, food depot owners as well as importers and exporters.

In a joint statement under the umbrella of Business Membership Associations, Kenya Association of Manufacturers (KAM), Eastern Africa Grain Council (EAGC) and the Kenya Flower Council (KFC) noted that the regulations would put more pressure pushing up the cost of doing business in the country.

The lobbies cited that the new regulations would lead to double taxation, which they said would occur since the proposed movement tax will be in addition to existing similar taxes, reports The Daily Nation.

“Movement tax in the country is increasing at an alarming rate and is proving to be a cost burden to businesses within the agriculture sector,” they said in a statement signed by KAM’s Phyllis Wakiaga.

The proposed registration, licenses and certification fees were also cited to subsequently result to increased taxation.

According to the organisations, the new regulations would also hinder market access emanating from the delays of getting the licences given the multiplicity of the clearances that business have to meet.

“This will hinder smooth businesses operations, discourage investment in the agriculture and transport sectors, and render businesses uncompetitive regionally and internationally.”

The lobbies also faulted the regulations for concentrating on the collection of fees without apportioning funds towards supporting business.

The new regulations also propose price controls of food crops by the AFA aimed at protecting consumers from exaggerated prices by traders as commonly witnessed in maize.

The regulations, which also prohibits the exportation of raw coffee, also propose the appointment of food inspectors to ensure that crops and products conform to local and international standards.

Farmers will also be required to maintain records of pest control products and other substances used in the production or storage of food crops in a bid to regulate use of agrichemicals.

They proposed the adoption of the increasing use of technology in information sharing to reduce the administrative burden of registration and licensing by multiple government agencies.

They say the regulations require businesses to engage the AFA and county governments on a similar issue and call on the government to clearly demarcate the functions of both the national and the regional governments in the regulation of the food sector.