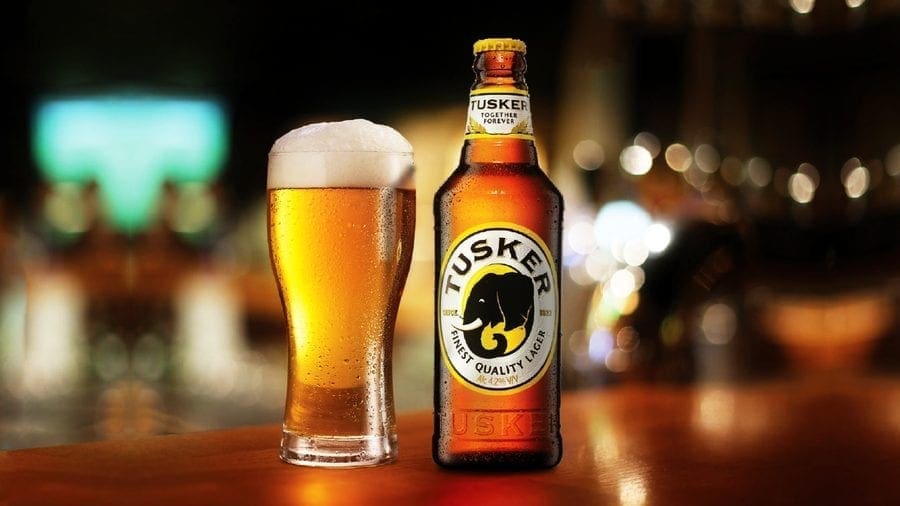 The company’s performance was boosted by a combination of higher volumes in bottled beer and mix improvement across brands and categories, which delivered higher margins during the period.

In addition, the significant growth in profits by the brewer was attributed to the continued traction of new products in the market having stepped up its innovation in product diversification.

Innovation in new products contributed to a share of 24 percent of the firm’s net revenue for the year while new business line pushed up the group’s volumes up by 11 percent signifying a strengthened position across all of its categories and markets.

During the period, the firm launched new products including Tusker Cider, Chrome Vodka, Black & White and Captain Morgan Gold in addition to adding new flavours to its famed Kenya Cane and the Waragi brand in Uganda.

“This performance is a result of a sharpened strategic focus in the financial year, which has helped us leverage a more positive external environment, compared to the previous period.

“The achievement of this growth should set us off on a sustainable trajectory to deliver a better, broad-based growth across categories and markets in East Africa, where we continue gain returns on our investments,” Cowan said.

At the same time, the firm held down operational costs at US$203 million (Sh20.3 billion) in spite of a substantive US$117 million (Ksh.11.7 billion) capital expenditure and the completion of the Kisumu keg brewer during the financial year.

Net sales in Kenya, which is the Group’s largest market, were up by 13 percent buoyed by growth in mainstream spirits, scotch and senator keg.

Cowan added that the company is on track to increase utilization of the new US$140 million (Sh14 billion) brewery in Kisumu which has started producing Senator keg, reports Capital News.

The company’s net sale in Uganda increased by 8 percent, largely driven by the double-digit growth in premium and mainstream beet at 24 percent and 33 percent respectively.

Tanzania reported robust performance for the second successive tear, with net sales up by 20 percent.

With the rebound in the bottom line which represents a bounce back from the 15 percent dip in earnings in the preceding period, EABL’s board has recommended a final dividend of Sh6 (US$0.06) per share to bring total dividend for the year to Sh8.50 (US$0.085) per share.