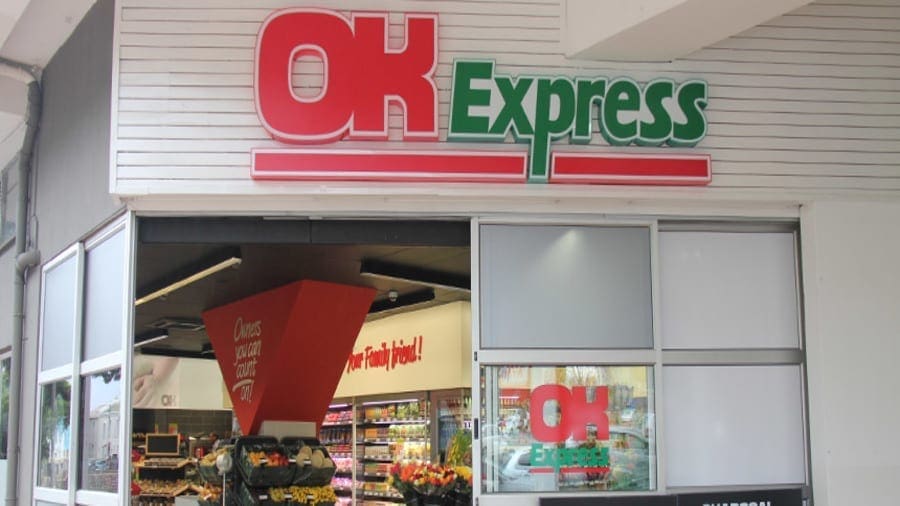 However, the group cited declining disposable incomes among consumers, deterioration of the exchange rate and the resultant hike in prices as challenges the business experienced in the market.

“The macro-economic environment was unstable as it was characterized by the deterioration in the exchange rate and the resultant escalation in prices of goods.

“We experienced difficulties in accessing foreign currency to import goods and our suppliers had the same problems.

“As a result, we did experience erratic supply of some goods but suffice to say our stores remained reasonably stocked,” said OK Zimbabwe in a trading update.

OK Zimbabwe chief executive officer, Alex Siyavora hailed the economic reforms introduced in the country saying that it has created a predictable environment and a degree of price stability.

In June, the government announced the abolishment of the multi-currency system for local transactions and introduced the local currency accompanying other policy measures.

“The reforms have brought about stability in pricing and along with other measures like the mopping up of excess liquidity has gone a long way in keeping the foreign currency exchange rates within a range because it is no longer running like what it was doing prior the recent reforms.

“As a result, we have begun to see prices stabilising in July 2019 and we hope that condition maintains a sustainable trend for the benefit of our consumers,” he said.

The group is also set to continue with its stores rehabilitation programmes as well as open new stores to enhance customer experience.

“We are continuing with our program of refurbishing stores because we believe it is essential to improve the customer experience.

We will continue opening stores where it makes economic sense to do so and we are currently constructing a store in Karoi,” Siyavora said.

Despite the increasing cost pressures, the company’s management remains upbeat of meeting its profit targets for the financial year.