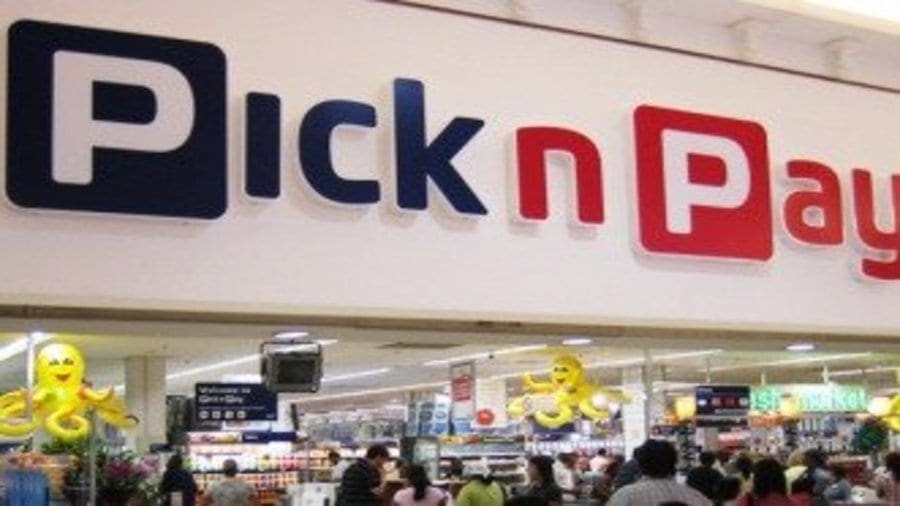 SOUTH AFRICA – South African retail chain, Pick n Pay, has said that it will continue to engage South African competition regulators to address its concerns about the retailer’s market dominance in shopping malls.

This follows the Competition Commission’s announcement that it wants Pick n Pay, Woolworths, Spar and Shoprite to stop enforcing exclusivity clauses in their lease agreements in shopping malls to allow for more competition.

Speaking at the company’s Annual General Meeting, Pick n Pay chairman Gareth Ackerman said that some of the Commission’s findings would damage the interests of consumers, reports IOL Business.

“We were concerned to read in late May of the findings of the Competition Commission inquiry into the retail sector. We have engaged extensively and constructively with the Inquiry team and will continue to do so,” Ackerman said.

In its provisional report on the grocery retail market inquiry in May, the Competition Commission said the formal grocery sector has high levels of concentration.

According to the Commission, Shoprite, Pick n Pay, Spar and Woolworths together have a 72 percent market share and that long-term exclusive lease agreements reinforce market concentration, excluding challenger retailers and specialist stores.

The grocery retail market inquiry prohibits rivals from setting up shop in the same retail centres, a move that has been viewed as being anticompetitive.

The commission recommended that the enforcement of exclusivity by the incumbent national supermarket chains must be phased out within three years.

Ackerman said Pick n Pay will continue to work with the Consumer Goods Council, BUSA and others in partnership with the new government adding that “SA has lost too many years and it’s now time to put our foot on the accelerator.”

He also challenged the constant changes to financial reporting standards and requirements saying that they are becoming counterproductive and a major burden on management teams.

“Constant changes in accounting standards add ever greater levels of complexity and actually detract from transparency because it becomes ever more difficult to analyze performance on a consistent basis over time,” Ackerman said.

He noted that a more flexible, pragmatic and sensible approach would better achieve the valid aims of the regulators.