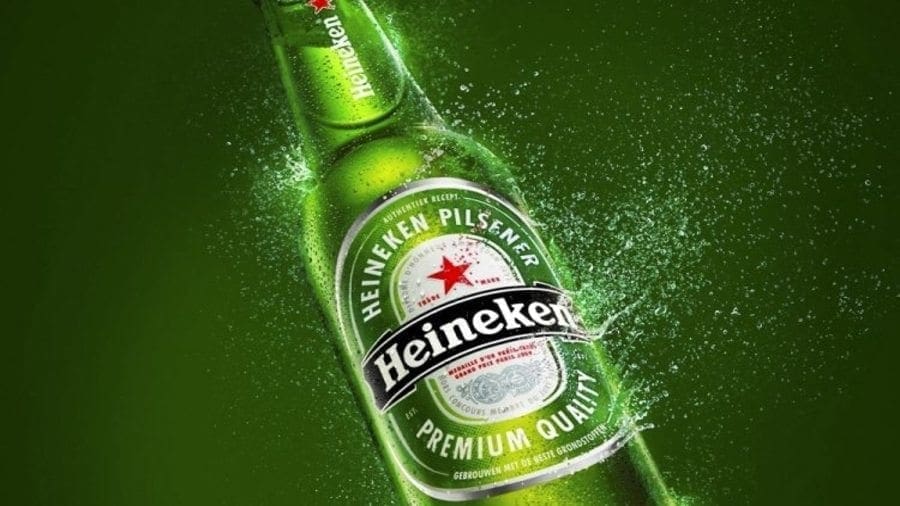 SOUTH AFRICA – Heineken South Africa has unveiled that it will be investing US$66.51 million (R952 million) in expanding its Sedibeng brewery in a bid to ramp up capacity and meet the growing domestic demand for beer.

According to an update by Fin24, the company has embarked on constructions works at the brewery located southwest of Johannesburg, where the company is producing ciders and beers such as Heineken, Amstel, Windhoek and Strongbow.

The groups managing director, Gerrit van Loo said Heineken has enjoyed “quite good growth over the years”, with its beer accounting for 18% of the local beer market.

Van Loo notes that the investment was crucial to regional growth and the local economy while adding that the company was no longer a small player in the country’s alcoholic beverage market – dominated by South African Breweries (SAB).

He highlighted that Heineken SA has been struggling to compete with the Anheuser-Busch InBev subsidiary majorly due to its scale of production. “A lot of companies have tried to compete in this field,” he said.

Work at the Sedibeng brewery is expected to be completed in the first half of 2020 in the brewery which counts among the top five most automated Heineken breweries in the world.

“We have been surprised by the growth, given the current economy, but it seems people love our beer,” said Van Loo.

South Africa contributes about 3% to global production of Heineken, and beverages brewed at Sedibeng are exported to regional countries such as Namibia and Botswana.

As part of its growth strategy, the Amsterdam headquartered company, has acquired a few local beers over the past few years, including Soweto Gold, which it bought in 2017, as well as a 49% stake in Cape Town-founded Jack Black beer.

In March 2017, the company fully acquired Stellenbosch-based Stellenbrau, as craft beer gained popularity in the country.

The company also sources the apples used for production of ciders from local farms and plans to increase the sourcing of agricultural materials from South Africa from 14% to 23% in 2020, in a drive to benefit and grow local industries