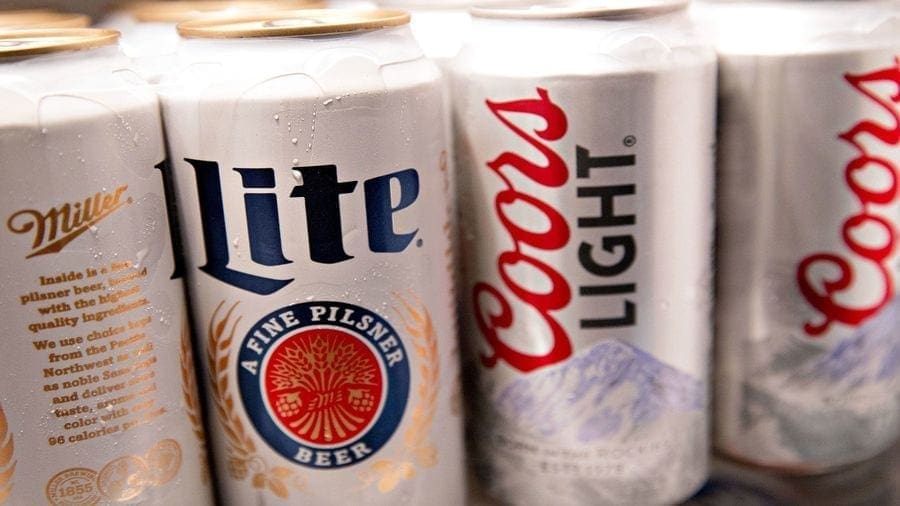 CANADA – Molson Coors Brewing Company has announced that its chief executive officer, Mark Hunter, will retire on 27 September 2019 and has named Gavin Hattersley as the successor.

Mark Hunter, who oversaw the acquisition of MillerCoors, making Molson the No. 2 brewer in the U.S  will be replaced by Gavin Hattersley, who currently serves as CEO of Molson’s U.S. subsidiary.

Andrew Molson, chairman of the Molson Coors board, said: “Leadership changes are planned for at the board level and this is part of our succession planning process at work.

“We respect Mark’s wishes and thank him for the significant impact he has made at our company. He’s led the company through a period of tremendous transformational change and has successfully helped more than double the size of our company.”

Before his appointment as the CEO MillerCoors, Hattersley worked as the CFO of the company from 2008 to 2012. He came to Miller Brewing Company from SAB of South Africa, where he held several financial management positions.

“We are also delighted to name Gavin Hattersley as Mark’s replacement and the next CEO for Molson Coors. Gavin has led the US business for the past four years after serving as the Molson Coors CFO for the three years before that.

“He’s a skilled leader who understands what is required to drive shareholder value and build our portfolio of leading brands,” Andrew said.

Mark Hunter said: “It’s been the joy of a lifetime to work on these great brands with so many inspirational colleagues for all of these years at Molson Coors.

“It’s been a great privilege to serve as Molson Coors president and CEO but I am also very much looking forward to the next chapter.

“I have worked very closely alongside Gavin for many years and know the sharpness of his intellect, the intensity of his passion for the company and quality of his character and he will be a terrific leader of the overall business.”

The company in 2018 formed a joint venture with Canadian marijuana company Hexo Corp. to develop a line of nonalcoholic, cannabis infused drinks set to launch in Canada later this year.

Mr. Hunter said they would help bolster the brewer’s sagging revenues. He added that the company expects to bring non-psychoactive drinks laced with CBD, a cannabis extract, to the US when they are cleared by regulators.

Gavin Hattersley added “My commitment is to work hard, to be an empathetic leader and, above all, do whatever is necessary to maximise the potential of our business in order to restore shareholder value.”

The announcement comes as Molson Coors published its second quarter result, in which it recorded a 4.9% decline in net sales compared to the year before. Underlying EBITDA was down to US$676 million from US$783.3 million last year.