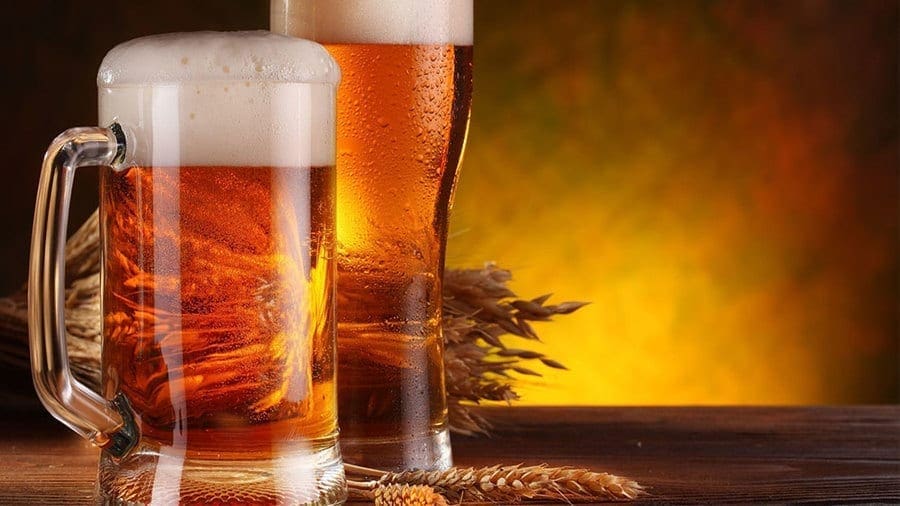 RWANDA – The government’s proposal to reduce consumption tax on alcohol beverages brewed using locally sourced raw materials has received approval from the Members of the Chamber of Deputies.

The MPs passed the draft law, which reduces the consumption tax rate on beers and wines made using locally produced raw materials.

The new law complements the current consumption tax law, which doesn’t categorize the tax rate for wines or beers based on the origin of raw materials, a report by News Times reveals.

Once published in the Official Gazette, the approved law will lower duties levied on beers whose local raw material content, excluding water, is at least 70 per cent by weight of its constituents.

These rates will be maintained for alcohol beverages brewed using imported raw materials. (An excise or consumption tax is an indirect tax -levied to a producer or merchant but transferred to the consumer- on the sale of a particular good or service).

Ndagijimana argued that once the amendments to the consumption tax law are published, big brewers in the country like SKOL and Bralirwa would be encouraged to use locally sourced cereal agricultural products.

“It will help because brewers like SKOL and Bralirwa may decide to use cereals found in Rwanda like wheat and sorghum as a result of this law.

“If this is done, it means they could buy a lot of raw materials from local farmers and this may promote agriculture because they may use a lot of locally-produced agricultural products for their raw materials,” he said.

The minister said the move will also cut down the country’s import bills and increase fortunes of farmers within the country.

The country already has imposed an excise tax on some imported and locally manufactured goods such as fruit juices, lemonade, Soda and other juices, mineral water, beers and wines, brandies, liquors and whisky and powdered milk among others.