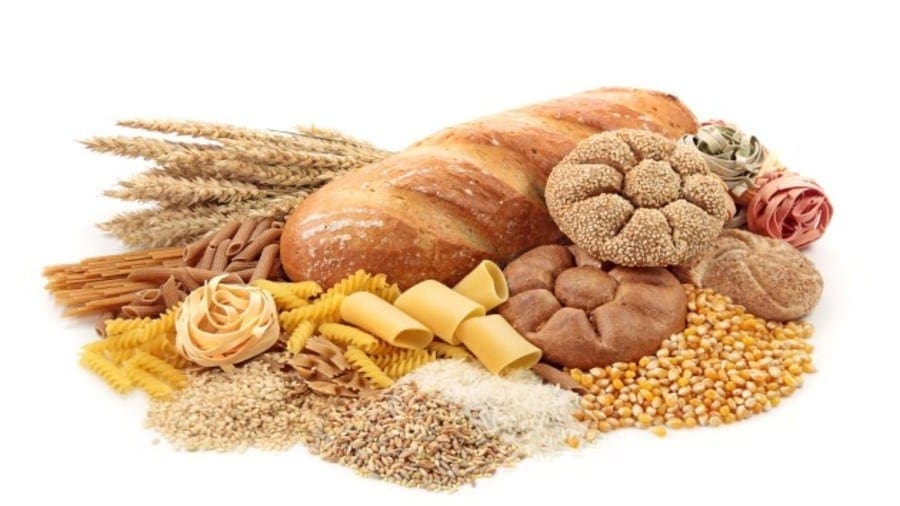 CANADA – Laboratory equipment manufacturer, Brabender, is set to release into the market a new viscometer ‘ViscoQuick’- with improved performance.

Touted as being able to deliver rapid and straightforward measurements, the new viscometer can be used for starch-based products, as well as a diverse range of viscous and pasty masses including baked goods, noodles, confectionery, and gourmet foods.

According to a FoodIngredientsFirst report, ViscoQuick uses an integrated heating and cooling feature to reduce error rates in measurements, as well as having a new taring and calibration system.

The equipment has the capacity to reduce gelatinization measurements to ten minutes, due to quick heating (20°C/min) and cooling rates (15°C/min) using small sizes of between five and ten grams.

Ulrike Ito, Product Manager of the food division at Brabender, notes that ViscoQuick is also user-friendly owed to its web-based Brabender MetaBridge software.

“In contrast to the previous Brabender viscometers, the new device is an all-in-one device. Therefore, the heating and cooling device, as well as the software control, had to be realized differently than before,” says Jessica Wiertz, Head of Food Application Lab at Brabender.

“The device had to become more compact, without a measuring tower that could be raised and lowered. Heating and cooling are now via Peltier elements, a small computer with pre-installed MetaBridge software, which is already integrated into the ViscoQuick.

“The paddle rotation is no longer implemented from above but instead is from below, so that a measuring tower is no longer required. A touch screen for easy control can also be attached to the device,” she explains.

In addition, the stainless steel paddle and sample pot are easily exchangeable and do not have to be calibrated specifically for one instrument. They are also easy to clean and use both bases and acids.

“The measuring time takes approximately 10-15 minutes, depending on the sample material. In addition to the small sample size, faster heating and cooling rates are also possible, while at the same time, good reproducibility is ensured,” Wiertz notes.

Ito adds that the device can be used for quality control of raw materials while its flexible test parameters allows manufacturing and processing processes of starch and starchy materials can be more accurately simulated and optimized for the raw material.

Ito underscores the importance of the speed of the measurement, reliability and better reproducibility during production quality control.

“Further on in the processing chain, temperature, quantity, heating and cooling rates, as well as shear forces acting on them, play a big role. By determining product-specific viscosity curves, the properties can be controlled and processes optimized,” adds Ito.