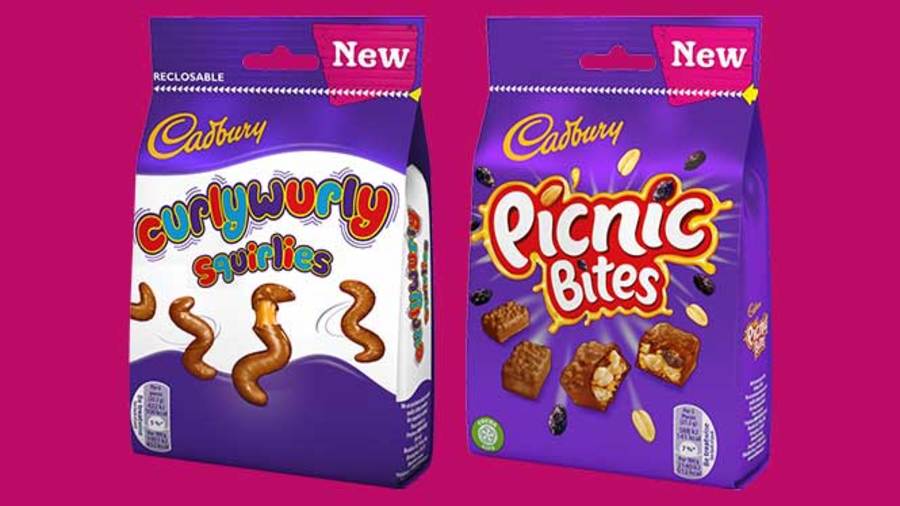 UK – Mondelēz International has pledged to reduce calories in a range of its chocolate and biscuit products to below 100 calories by 2021.

The cookies and milk-chocolate products maker plans to cut down calories in products consumed by children including Cadbury Mini Fingers and Cadbury Animals below 100 calories by as early as next month.

The company has also unveiled plans of reducing the calories in, Fudge, Curly Wurly and Chomp, as well as Barny sponge bears by the end of 2020.

The company is aiming to implement the change to Oreo Mini snack packs and Freddo Face Cakes during 2021. The move will be implemented across the UK and Ireland markets, reports Confectionery News.

The announcement resonates around Mondelēz International’s wider commitment to reducing childhood obesity: focus on portion control is recognised as one of the most effective ways of helping consumers balance their calorie intake.

Louise Stigant, UK managing director at Mondelēz International, said: “We want to play our part in tackling childhood obesity and are focusing on the areas where we can make the greatest impact.

Our brands have been around for hundreds of years and play a special role in people’s lives as treats to be enjoyed in moderation.

“We want to support parents when they choose to give their children a treat and introducing this calorie cap will make it simpler for them through a treat under 100 calories that children will enjoy.”

The company said it has proactively provided portion control options for many years, having voluntarily introduced a 250 calorie cap on all single-serve chocolate bars in 2014 and launched a 98 calorie Cadbury Dairy Milk bar.

The new low calorie Cadbury Dairy Milk bar is planned for the UK market over the next two years as part of Mondelēz International strategy to re-invent a consumer-focused portfolio.

Mondelēz is also supporting Betreatwise, which was re-launched last year as an industry initiative with other leading confectionery companies to promote ‘responsible’ consumption of confectioneries.

The logo has been redesigned to be more prominent on pack and act as a visual prompt to remind people to treat in moderation. The newly re-designed Betreatwise logo will be extended across Mondelēz packaging.