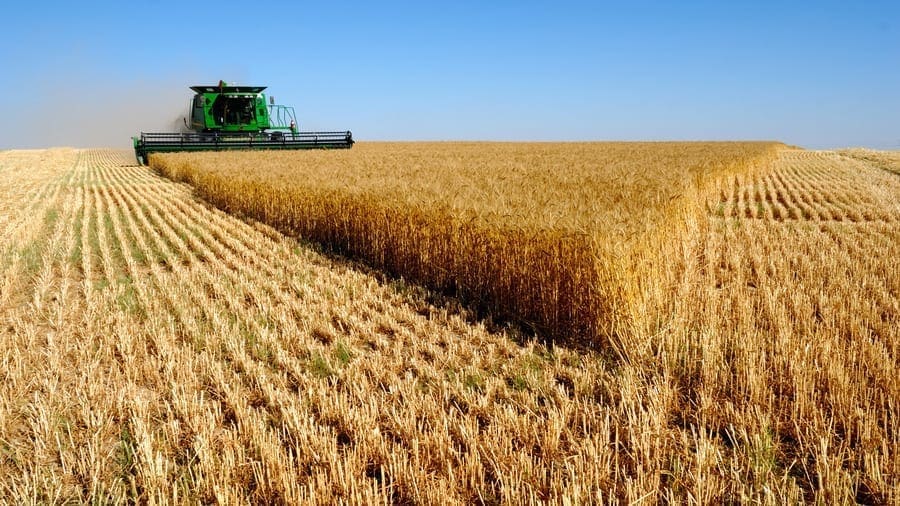 ZIMBABWE – The government of Zimbabwe has earmarked US$7.74 million (ZW$2.8bn) for Command Agriculture aimed at boostimg maize and soybeans production during the 2019/20 summer cropping season.

Command Agriculture is a government initiated programme that seeks to unlock smallholder farmers challenges by stimulating local production of seeds, fertilizer and other inputs with an aim of increasing agricultural productivity.

The Finance and Economic Development Minister Mthuli Ncube said the programme will extend the facility by another year targeting to produce 210 000 hectares of maize and 30 000 hectares of soyabeans during the 2019/20 summer cropping season.

“Ordinarily, agricultural programmes outside the Vulnerable Inputs Support Scheme are best supported by private financing given budgetary constraints,” he said.

“However, given last year’s drought, the capacity of our ‘infant’ farmers has been compromised, necessitating further Government support through loan financing arrangements, which include private sector players.

“As a result, Government is extending the programme for another year to restore food security. Accordingly, the supplementary budget is making an additional provision of ZW$1.03 billion (US$2.84m) to kick-start the programme, “he added.

Ncube also noted that the government has adopted various mechanisms to close the loopholes during the forthcoming agriculture season including an upward review of the maize producer price.

This year, the country also banned buying and selling of corn between private individuals and companies and instituted the state-owned Grain Marketing Board as the sole buyer of commodity.

The move saw the government classify maize as a controlled product as is intended to encourage competition and ensure farmers get the higher price for their commodity.

The Government is this year targeting to support 640 000 hectares of grain crops that include maize, sorghum and pearl millet under the Vulnerable Households Inputs Support Scheme.

“For the 2019/20 agriculture season, the Supplementary Budget is proposing an additional $437 million for grain inputs (maize, sorghum and pearl millet),” he said.

The scheme will also include sugar and soya beans seed.

“As a result, the 2019 Mid-Term Review is setting aside $1.67 billion (US$4.6 million) towards support of strategic crops of grain, soyabeans and cotton under the programme,” he said.