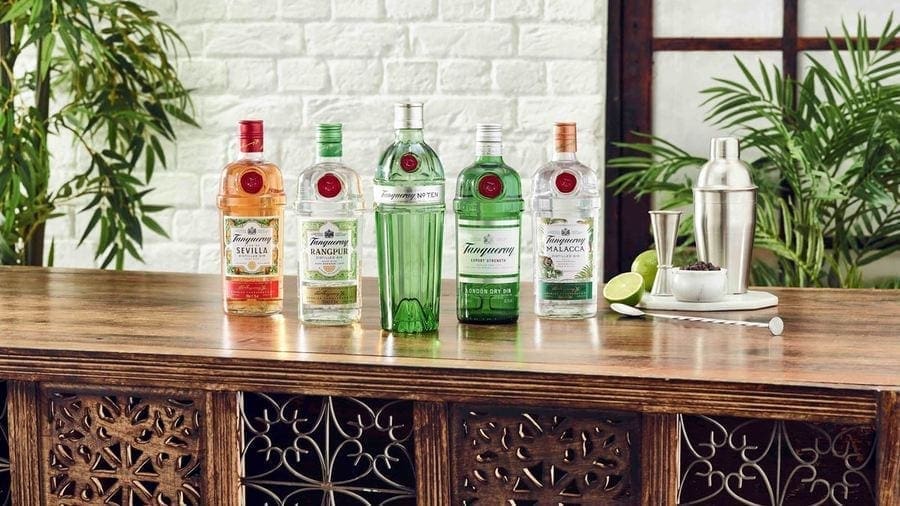 AFRICA – Diageo, the world’s leading spirits maker has pledged to invest US$220million in green energy and water recovery solutions at 11 of its African breweries.

The investment, which represents the company’s largest environmental investment in over a decade, will focus on renewable energy and water recycling systems at breweries in seven countries to reduce its carbon footprint.

The London based brewer said biomass boilers using sustainable fuels will be installed at three breweries in Kenya and neighbouring Uganda, replacing systems that use heavy fuel oil.

The boilers will use sustainable fuel alternatives such as wood chip, bamboo, and rice husks to create steam power for the breweries, reducing carbon emissions by 42,000 tonnes.

In addition, it will install new water recovery, purification and reuse facilities across five sites in Africa, including Kenya, Uganda and Nigeria, saving over two billion cubic litres of water a year.

Solar panels will be rolled out at facilities in six countries, starting with Kenya and Ghana, producing up to one-fifth of each brewery’s energy needs.

Other countries to benefit from the investment include Tanzania, South Africa, Seychelles and Ghana.

The group will kick start the project with an initial upfront cash investment of US$56 million for the biomass equipment, water treatment and solar power. An additional US$145.7m will be spent in long-term supply and maintenance contracts.

“We believe this is one of the biggest single investments in addressing climate change issues across Sub-Saharan countries, said Diageo CEO Ivan Menezes.

“It demonstrates the strength of our commitment to pioneer grain-to-glass sustainability and to positively impact the communities in which we work,” he added.

Diageo generates about 13% of its global sales from its African operations and 50% of its beer sales.

Its newest US$14 million facility in western Kenya, already has solar and water recycling capabilities. Another plant bottling the Kenyan beer Tusker operates on 100% renewable energy, the company says.

Diageo, which produces Guinness stout, Smirnoff vodka, Baileys liqueur and Johnnie Walker whisky, has committed to reducing its carbon emissions from direct operations by half by 2020.

Across its 12 breweries in Africa, Diageo says it sources 78 per cent of agricultural materials locally and intends to boost that figure to 80 per cent by 2020.