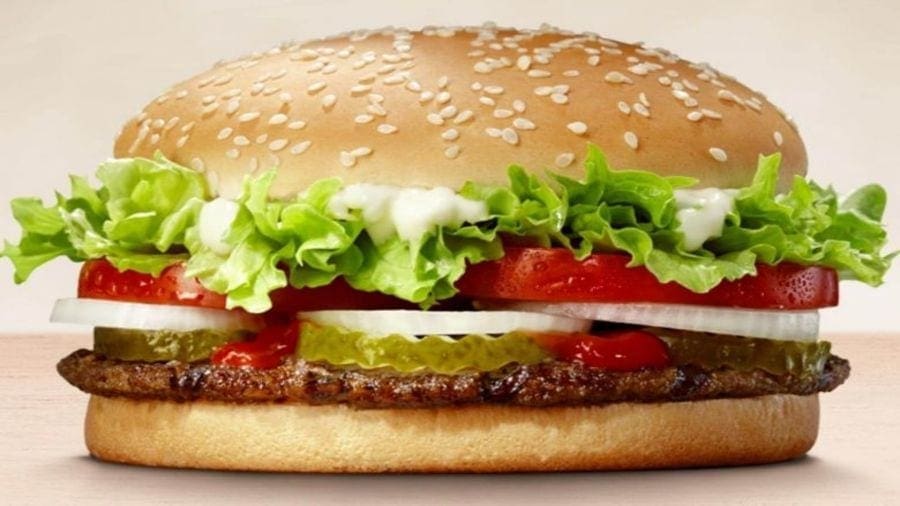 USA – World’s leading hamburger chain, Burger King has announced that it is releasing the plant-based Impossible Whopper burger across the US.

The Impossible Whopper goes nationwide at all 7,200 Burger King locations in the US on August 8 after a successful test in St. Louis and subsequent launch in other cities including San Francisco, Las Vegas and Miami.

“We are really excited to be able to offer our new Impossible Whopper to our guests across the country at an unbeatable value for a limited time,” said Chris Finazzo, president, North America, Burger King Corporation.

“Since we first launched our market tests in St. Louis in April, and later in six other markets across the country, we’ve heard great feedback.

“Know the Impossible Whopper appeals to both current guests who are already big fans of the Whopper sandwich, as well as new guests who are excited about this new option.”

Demand for meat alternatives is fast growing, attributed to concerns over the health and environmental impacts of meat. This is prompting food companies to invest in the plant-based foods and beverages.

The Impossible Burger in particular has led in this market as one of the fastest growing and most popular products in 2019.

Early this year, Impossible Foods introduced a new meat-free burger, containing no gluten, animal hormones or antibiotics. The company has also been working with the FDA to get approval for a number of additives inside the burger.

The start-up has since raised US$300 million in a Series E funding round, taking the total amount it has secured since inception to more than US$750 million.