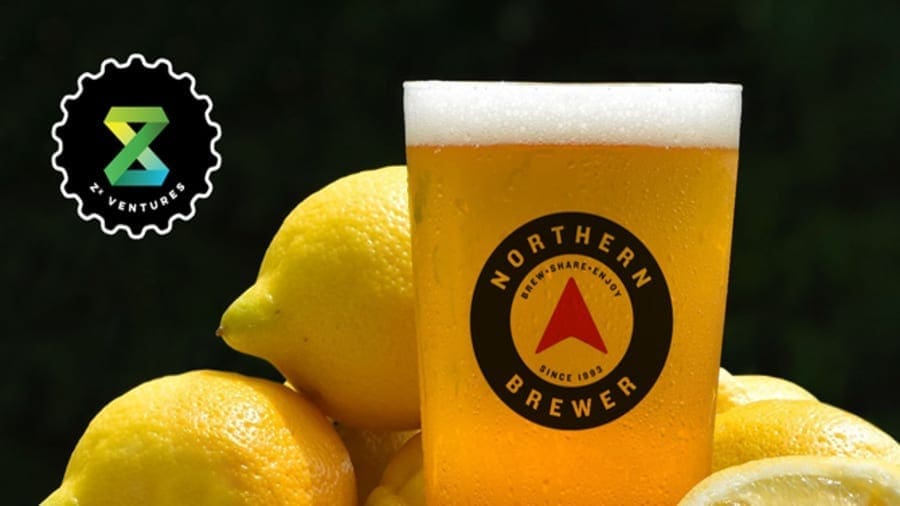 Blackstreet Capital Holdings is a US-based holding company run by Murry Gunty, a self-described “investment professional” with 27 years of experience.

In a press release announcing the sale, Gunty said the transaction returns Northern Brewer “to its roots as an independent supplier of high-quality kits, ingredients, and equipment.”

“We are excited to partner with Northern Brewer and to continue its tradition of serving the craft beer industry since 1993,” Gunty added.

ZX Ventures acquired the business in 2016 and says that it has “helped Northern Brewer make homebrewing easier and more accessible across the U.S.”

The sale of Northern Brewer comes at a time when the company is expanding its footprint marked by several acquisitions across various markets including USA, China and the UK.

In July, ZX Ventures said that it has secured a deal to acquire UK online beer club and subscription service, BeerBods. AB-InBev also said that it was acquiring the remaining stake in the American wine brand, Babe Wine

While the brand looks to leverage on AB-InBev’s core capabilities in a portfolio of beverages, the latter gets an opportunity into the fast growing low-alcohol beverage categories.

Babe Wine falls under the ZX Ventures portfolio, which is focused on small brands outside the core beer business. The deal provides AB InBev with an opportunity to grow in the canned wine category as millennial consumers turn to drinks with less alcohol content.

Following the US$100 billion acquisition of SABMiller, AB-InBev through its venture capital fund ZX Ventures has embarked on an expansion spree, having bought out a popular beer ratings website RateBeer.

ZX Ventures has also unveiled intentions to expand its low-alcohol craft beer portfolio in China to capitalize on the country’s growing beer market.