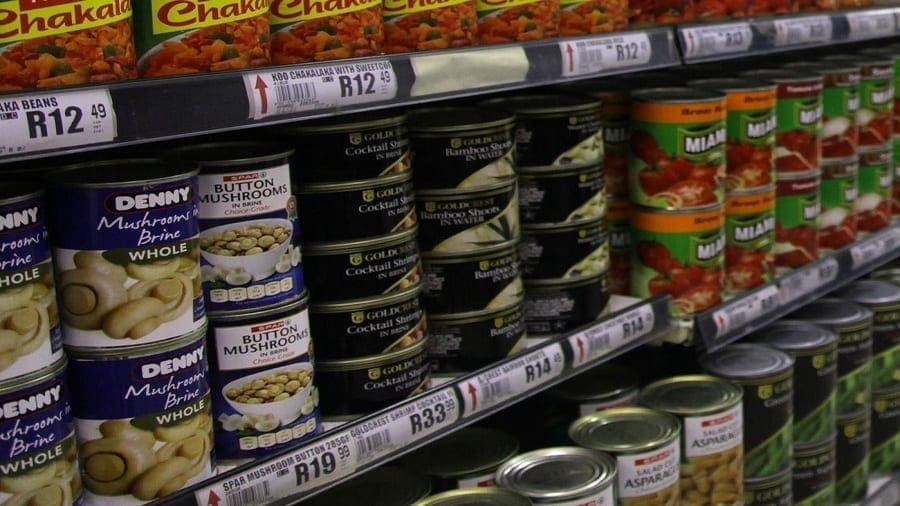 SOUTH AFRICA – Libstar Holdings, a South African consumer goods company has announced that it has entered into a binding agreement to sell its non-core dairy-blend and fruit concentrate beverage operations, for an undisclosed amount.

The producer of Denny mushrooms said in trading update that the disposal, is likely to result into a further impairment loss of US$4.67 million (R72m) pre-tax or US$3.83 million (R59m)post-tax during the first half.

Libstar, which is expected to release first half results on September 4, said that the divestment would contribute to a decline in total basic and diluted earnings per share (EPS) of between 23.7% and 33.7% from 12.2 cents, reports the Reuters.

However, Libstar is riding on a strong product mix that has seen the company say that it expects core earnings to rise as much as 22.8% in the first half of the year.

Heps for the period is expected to rise 45%-55% after the accounting changes, the group said. Without the new accounting rules, Heps would have risen 78.4%.

The group, whose brands include Lancewood cheeses and Denny mushrooms, is expected to report gross organic revenue growth of 4.5% during the period, saying changes in its sales mix of value-added dairy products were favourable.

“Against the backdrop of a weak retail and consumer environment, the group is reasonably satisfied with its overall performance,” the company said in a statement.

The company, which listed on the Johannesburg Stock Exchange last year, said that core categories, which represent 88% of group revenue, are expected to deliver mid to single-digit revenue and volume growth.

This was mainly due to strong performances in dry condiments, snacks and confectionery, and baking and baking aids.

The company also launched a frozen speciality bread facility in July, and plans a new plant to toast granola. It is also undertaking manufacturing initiatives in perishables and specialised food packaging.

The company supplies chicken and beef products to McDonald’s, and also makes a wide range of goods under private labels for leading retailers such as Shoprite, Spar and Pick n Pay.