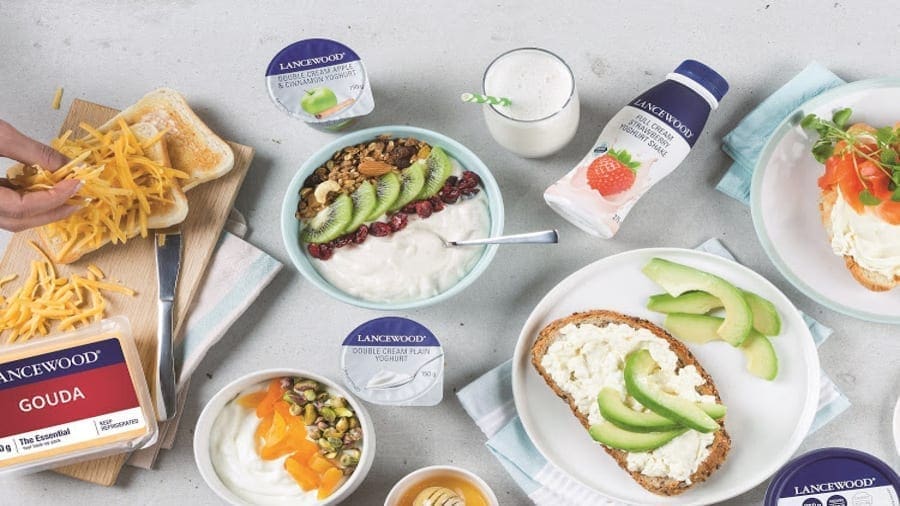 Last month APEF IV, a global buyout fund which held the 37.02% stake in Libstar, and Abraaj Africa Fund III (AAF III), a fund for investment in sub-Saharan Africa, were acquired by Actis.

The Dubai-based Abraaj filed for provisional liquidation in June 2018 after investors in its US$1bn health-care fund, who included the Bill and Melinda Gates Foundation and the International Finance Corporation, expressed concerns over alleged misuse of funds.

While presenting its half year results for the period ending June 2019, Libstar said that the move is likely to result to board changes, the Business Day reports.

This has seen Wahid Hamid resign as a nonexecutive director of the company, chair of the remuneration committee and member of the investment committee.

“In the context of the change of management rights on APEF IV and AAF III, shareholders are advised that Wahid Hamid has resigned as a nonexecutive director of Libstar, chair of the remuneration committee and member of the investment committee with effect from August 12,” Libstar said in a statement.

Libstar said its nomination committee would begin an assessment of the structure and composition of the board and its committees “and advise shareholders of the outcome of this assessment in due course”.

Libstar also revealed that it has entered into a binding agreement to sell its non-core dairy-blend and fruit concentrate beverage operations, for an undisclosed amount.

However, the company said that the transaction is likely to result into a further impairment loss of US$4.67 million (R72m) pre-tax or US$3.83 million (R59m) post-tax during the first half.

Libstar, which is set to publish its half year results for the six months to end June on September 4, said that it expects core earnings to rise as much as 22.8% mainly due to strong performances in dry condiments, snacks and confectionery, and baking and baking aids.