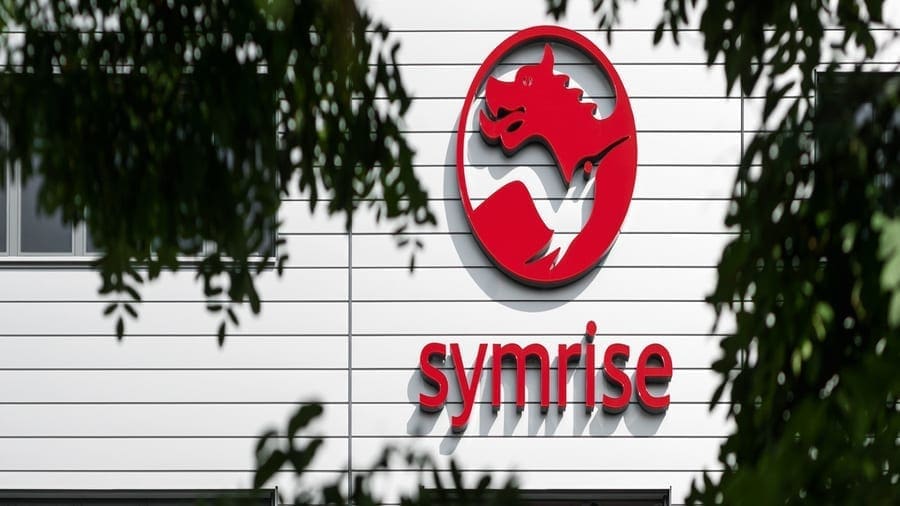 GERMANY – Symrise, a flavors and fragrances specialist has reported strong revenue growth for the first half of the year as net income increased by US$12.34 million (€11 million).

Earnings before interest, taxes, depreciation and amortization (EBITDA) amounted to US$383.61 million (€342m) representing a 7.7 percent growth from US$355.57 million (€317m) posted in the previous year,

The company also recorded a dynamic business development coupled with high customer demand which led to an increase in organic sales of 6.2 percent.

“We are looking ahead to the coming months with confidence, even if the economic prospects are slowing down in some regions of the world,” chief executive Heinz-Jürgen Bertram said in a statement.

Symrise also notes that it continues to expect a sales growth of 5-7 percent for the current fiscal year.

The target is to significantly exceed the growth of the relevant market in 2019, which is estimated to grow by 3-4 percent worldwide.

“After a dynamic start to the year, we continued our growth and further expanded our business,” Bertram added.

“All segments increased sales and contributed to the Group’s growth. This positive development is accompanied by continued good demand from our customers.

“That is why we are looking ahead to the coming months with confidence, even if the economic prospects are slowing down in some regions of the world.

“Symrise has proven in the past that our business remains very robust even in such times. We therefore stand by our annual goals as well as our long-term ambitions.”

In the beginning of 2019, Symrise presented its long-term targets, which underpin the company’s ambitions and extend to the end of fiscal year 2025.

As part of its 2025 strategy the company is identifying and entering growth opportunities in the areas of naturalness and health.

The company also plans targeted investments in additional organic growth and through strategic acquisitions and remains committed to generating more than half of its sales in emerging markets.

In May, Symrise formed a strategic partnership with US-based Califormulations to create a unique platform that will foster beverage innovation and later opened a new liquid flavoring production line at its expanded Rogovo, Russia.