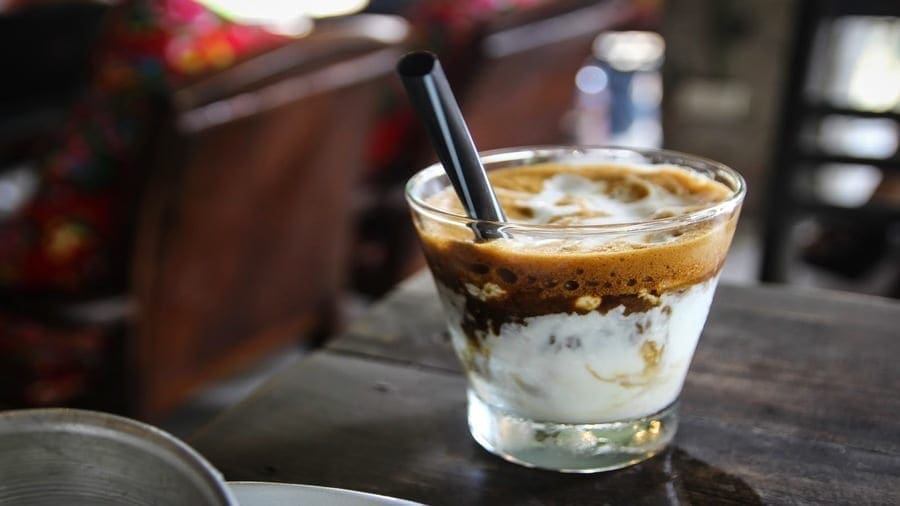 USA – The US yogurt market is experiencing significant dynamics as consumers continue to portray evolving habits, with focus shifting towards health and convenience among other driving forces.

According to a new report from Innova Market Insights, over half of all U.S. consumers now buy yogurt as part of their typical grocery basket, but their habits appear to be evolving – which is necessitating the need of innovation in this marketplace.

The report highlights convenience themes as an aspect that is becoming increasingly important, “with 17% of consumers naming this as a significant choice factor in 2018, which is more than twice as many as in the previous year,” the Innova report notes.

According to the report, this can be pinned to the shift in eating occasions as evidenced by recent data.

Notably, breakfast is still the number one occasion for yogurt consumption, but it has lost ground over the past few years and now an increasing number of consumers are turning to yogurt as a convenient snack, while dinner is a growing niche.

“These shifts highlight the importance of ongoing innovation in this marketplace,” said Lu Ann Williams, Director of Innovation at Innova Market Insights.

The new report also underscores the uptick on health focused choices that consumers are embracing – which remains another ever-present theme within yogurt development.

“The percentage of consumers who cite health as a significant choice factor has dropped in recent years, but most yogurts now occupy at least some kind of health platform so healthiness is increasingly accepted as standard,” says the report.

“There is evolution here too though, with a growing focus on sugar reduction in recent years: low sugar and no added sugar claims increased their share of yogurt launches from just 3% in 2014 to 21% in 2018,” the report added.

Innovations in the sector has therefore been viewed to potentially unlock some of the challenges experienced in the US yogurt market more so as consumers decamp for alternative non-dairy “milk” products.