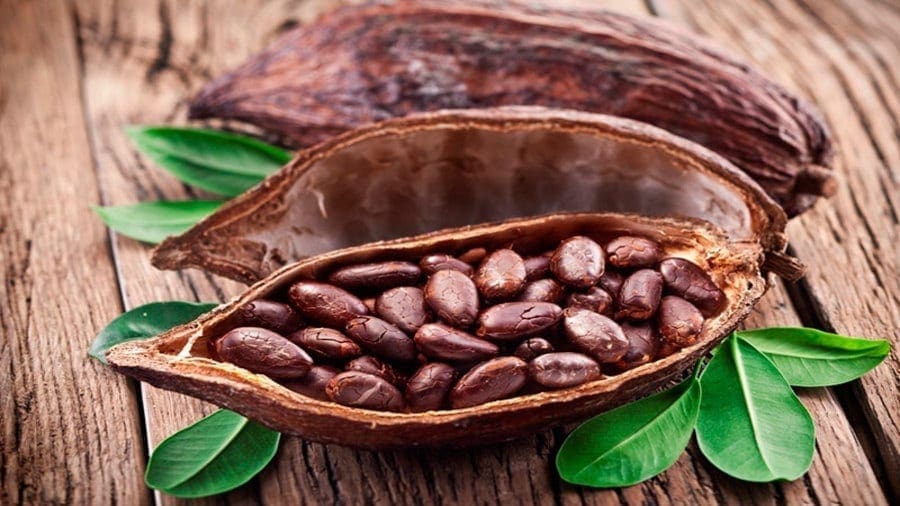 GSE said that the suspension of PBC from the bourse was due to the company’s failure to publish its financial results and meet some listing requirement.

The Managing Director of the Ghana Stock Exchange, Ekow Afedzi said that PBC had failed to publish financial results for the 2018 financial year ending September and has further failed to redeem a debt instrument issued earlier.

“The non-publication is in breach of the continuing listing obligations under the GSE Listing Rules,” the GSE said in a notice adding that “PBC has also failed to redeem the Tranche P4 of its note program, which matured on December 6, 2018.”

According to a report by Ghanweb, GSE Listing Rules outlines that a listed company shall comply with the continuing listing obligations and disclosure policy outlined in the Rules.

The Ghana Stock Exchange had earlier warned of a stiffer punishment for all listed companies that do not comply with its listing regulations.

This follows the compulsorily delisting of Golden Web Limited and Transaction Solutions (TRANSOL) Ghana Limited from the official list of the Accra Bourse in April  2018 and a prior suspension of the Coocoa Processing Company in 2017.

The planned action of the GSE also comes amidst recent protests by staff of PBC against the company’s management highlighting allegations of mismanagement.

The staff have also been pushing the appointing authority to revoke appointments of some sineor management offcilas and bring in capable hands to revive the company.

Last year, the company embarked on a strategy to improve its balance sheets after it plunged into a further loss of US$4.36 million (GH₵22.442m) against a loss of US$3.10 million (GH₵15.924m) for the previous year.

In May this year, the Produce Buying Company  announced that it was seeking to raise US$100 million from international banks to help the firm sustain its operation and settle its obligations.

PBC, which is the biggest cocoa buyer, is majority owned by the Social Security and National Insurance Trust (SSNIT) and the Government of Ghana, through the Ministry of Finance.

The two lead shareholders own almost 75 per cent of the company, which recently diversified from its core business of cocoa buying into real estate and shea nut processing through the establishment of the Golden Bean Hotel in Kumasi and the Shea Factory in Buipe.