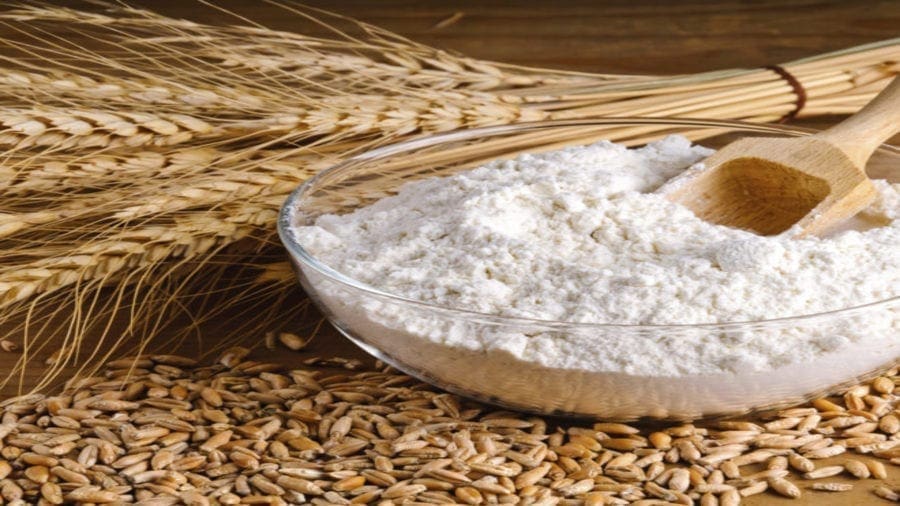 According to statement issued by a presidential spokesman, Mallam Garba Shehu, President Buhari said that the foreign reserves will be conserved and utilised strictly for diversification of the economy.

President Buhari maintained that the forex provision should not be used to encourage more dependence on foreign food. “Don’t give a cent to anybody to import food into the country.” he said.

The President noted that some states like Kebbi, Ogun, Lagos, Jigawa, Ebonyi and Kano had taken advantage of the Federal Government’s policy on agriculture with huge returns in rice farming.

According to the National Bureau of Statistics, imports of agricultural products were valued at about US$640 million (₦236 billion )in the first quarter of 2019.

Buhari’s administration is seen to be constantly developing policies expected to reduce how much is spent on imports and encourage local production of goods.

In 2015, the Central Bank of Nigeria (CBN) presided over a ban on the access to foreign currency for 41 items that the bank felt could be manufactured in the country, including rice and poultry.

In July this year, the bank proposed a policy that seeks to stop providing forex to importers of milk and other dairy products, arguing that local production of milk should be encouraged instead.

Various stakeholders, including the Nigeria Employers’ Consultative Association (NECA) have embrace the president’s directive noting that it will help the country fully grow local capacity in food production.

However, some stakeholders have raised concerns on the independence of the bank adding that its runs contrary to the recently consented Africa Continental Free Trade Agreement (AfCFTA).

NECA also questioned the timing and scale of the directive arguing that a wholesale immediate withdrawal of forex without giving a buffer period for businesses to adjust and source for alternatives will only encourage the unresolved monstrous smuggling activities.

In a report by Daily Trust, Dr. Bongo Adi, an economist and lecturer at the Lagos Business School noted that “on a general perspective, we can’t use monetary policy tools to fight every problem we have in Nigeria.”

The Lagos Chamber of Commerce and Industry, on the other hand, called for a clarification on the food items to be restricted from foreign exchange allocation.