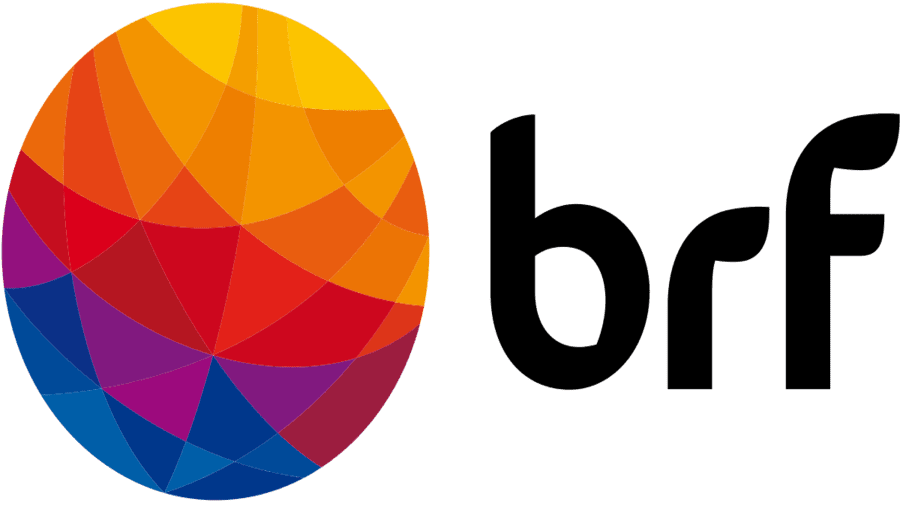 Carlos takes over from BRF’s global chief executive, Lorival Nogueira Luz Junior, who according a report by FoodBev, has been holding the position on an interim basis.

Carlos brings in expertise form various roles he has previously held across industries. He will assume office on September 16, 2019.

He was previously the executive officer and Chief Financial Officer of mining company Companhia Brasileira de Metalurgia e Mineração (CBMM), a position he has held since 2011,

His previous roles also include: the corporate vice-president and CFO of Diagnósticos da América (DASA), as well as officer to the wholesale sector and partner of Itaú Unibanco Holding Financeira from 2001 to 2009.

BRF, which in December last year saw Marfrig Global Foods acquire 91.89% stake in its Argentinean beef products producer Quickfood for US$55 million, had earlier this year initiated talks to merger its business with Marfrig.

However, in July the companies called off the negotiations of a potential business merger.

The potential new entity would have been the world’s fourth largest meat-packer after JBS, Tyson Foods and China’s WH Group.

The decision to halt talks stems from the fact that the parties were unable to reach an agreement on the governance of the combined company, had the transaction occurred.

Last July, BRF set a target of raising US$1.2 billion in asset sale in a restructuring process and has since offloaded several of its units including two Argentinian businesses: Avex and Campo Austral.

In February, Tyson Foods agreed to acquire BRF’s Thai and European operations of in a deal worth around US$340 million.

BRF has over 30 brands in its portfolio, among them Sadia, Perdigão, Qualy, Paty, Dánica and Bocatti, employing more than 100,000 people with its products sold in over 150 countries.