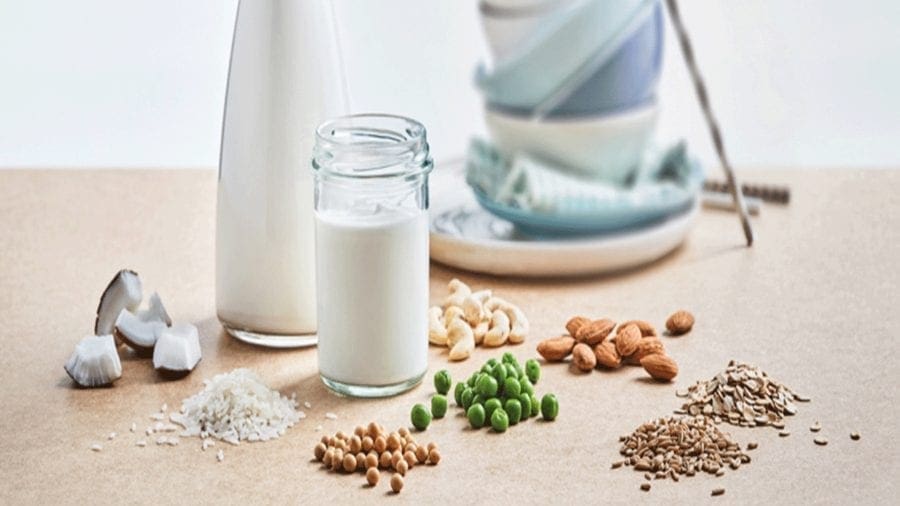 USA – The first fully plant-based US nutrition and culinary education centre, the Centre for Plant-Based Living (CPBL) is opening in St. Louis, Missouri.

The centre, which comes at a time when demand for information and application of a plant-based diet is increasing, aims to support clients in learning about whole-food, plant-based lifestyles, as well those already leading them and.

Headed by Caryn Dugan, the centre will also offer a series of chef events.

“This is a natural progression of the business. Over the years, I have watched this plant-based movement gain strength and speed.

“People are hungry for a place to go where they can always get reputable information and gain the skills they need to start adding more plants to their plate.

“They also need support – oftentimes the missing key component that halts change. CPBL will offer all of this,” says Dugan.

Plant-based growth has been a key theme for several years, but the extent to which it grew into the total mainstream with both vegetarian and vegan options became incredibly clear throughout 2018.

For the mainstream consumer, going plant-based is about achieving a healthy and sustainable balance between meat and vegetables, rather than adopting an all-or-nothing way of eating.

According to data from Innova Market Insights, there has been more than 45 percent average annual growth in food & beverage launches with a vegan positioning (CAGR, 2013-2017), reports Food Ingredients.

Additionally, the plant-based market shows no signs of slowing down marked the increases rate of adoption by Meat producers who adding plant-based products to their portfolios. The burger category is in the fore front.

UK supermarket Sainsbury’s recently temporarily converted a London meatshop into a meat-free butchers. An in-store butcher with specialized training in plant-based cooking was on-hand to share recipes and tips with curious customers.

A recent UN report also discussed how a plant-based diet could be vital to fighting climate change.

Notably, ruminant meat has been consistently identified as the single food with the greatest impact on the environment, on a global basis, most often in terms of GHG emissions and/or land use.