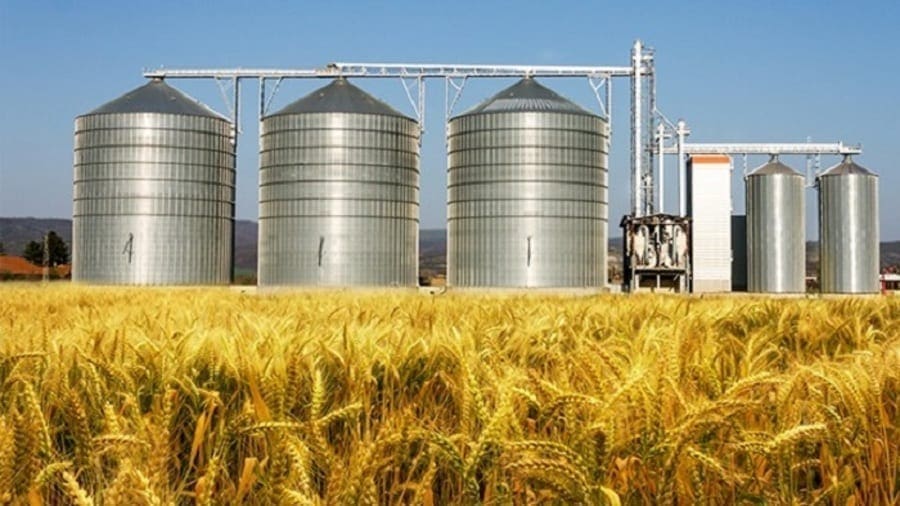 RUSSIA — Russian state-controlled bank VTB has revealed that it has completed the purchase of a 70% stake in Russian grain trader Mirogroup, the Reuters reports.

“The acquisition of Mirogroup is an important step in the implementation of VTB’s grain market strategy.

“By creating a trading and logistics infrastructure, the bank will be able to sell grain of good quality on global markets directly to end consumers,” Solviev said.

Mirogroup exported 2 million tonnes of grain from Russia in the previous marketing season, which ended June 30.

Russia is the world’s largest wheat exporter and the expansion of VTB, the country’s second-largest lender, in grain export infrastructure in recent months has been seen by some traders as a sign of the Russian government tightening the grip over the sector.

Earlier this year, VTB announced that it was considering buying a stake in Taman Port grain terminal and that it was buying a controlling interest in RTC Group, a Russian railway holding company that transports large amounts of grain.

VTB has said that it sees the possibility of working with the government to expand Russia’s grain export potential. It did not disclose the value of the Mirogroup deal.

Some market players expect VTB to plan for a grain export program of 6 million tonnes in this season.

This would bring VTB to the top of Russia’s grain trade league, which according to agriculture consultancy SovEcon, TD Rif is currently the leader, handling between 6 and 7 million tonnes of grain per season.