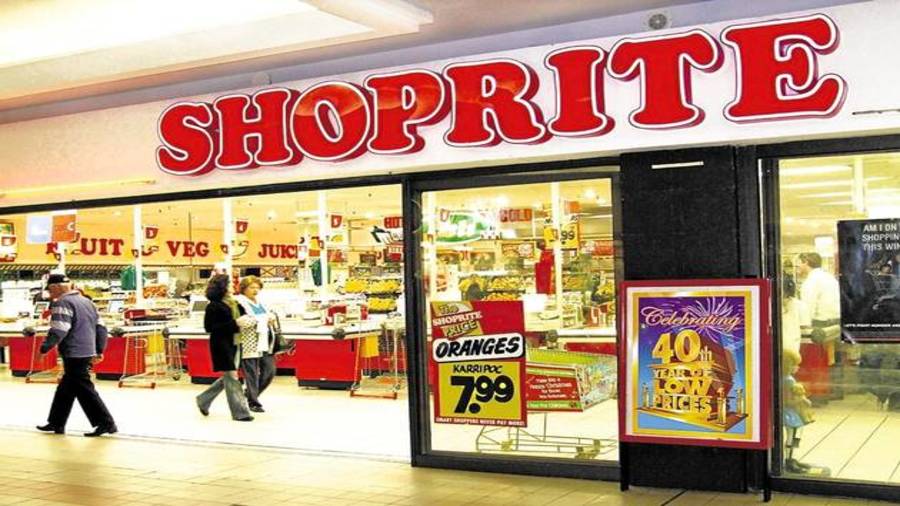 SOUTH AFRICA – Africa’s largest retail chain, Shoprite reported 18.2 percent decline in  full year net profit to US$ 273.12 million (R4.2bn) as the South African retailer struggled to lift sales in majority of the economies it operates in.

Operating profit during the year was down 8.2% while basic headline earnings per share was also lower, by 19.6% to 780.8c.  Shoprite’s supermarket division in South Africa performed well, generating 74.9% of sales.

Shoprite is recovering from a poor first half when sales and profit were hit by a strike at its largest distribution centre in South Africa and installation of a new enterprise IT system which disrupted supply chains.

Outside its home market, currency devaluations and forex shortages in markets such as Angola, its biggest operation outside South Africa, made it difficult to operate profitably elsewhere on the continent, touted as the next growth spot for retailers.

Chief Executive Officer Pieter Engelbrecht said in a statement said that until trading conditions improved in the region Shoprite was reining in capital expenditure in the rest of Africa and closing unprofitable stores in a bid to cut costs.

However, he maintained that Shoprite was “very committed to the continent” adding that “we remain confident in the opportunity our entrenched position as Africa’s leading food retailer will bring as the economic fortunes of the countries where we trade improve.”

“Notwithstanding the much improved recent performance in our core Supermarkets South Africa division, it was a testing year.

“A constrained economy, inventory shortages post industrial action and the implementation of a new enterprise wide IT system across our store base resulted in lost sales,” Engelbrecht said.

While sales from the company’s domestic supermarkets business rebounded in the second half of the year to end-June, its operations outside South Africa reported a trading loss of US$ 17.23 million (R265m) for the year.

The group operates in 14 markets outside South Africa, which the retailer said it would consider leaving certain markets if conditions worsened.

During the period, the group implemented a strategy to capture the “premium food segment” by repositioning Checkers.

“The number of Checkers stores in the new look FreshX format now totals 21,” Engelbrecht said. Shoprite targets 80 stores to be upgraded in the new format during the medium to long term.

“We’ve entered 2020 bolstered by our success over the past six months with the knowledge that our continued operational focus will be combined with consolidating our financial position by reducing inventories, critically assessing capital expenditure, and, where appropriate, selling selected assets to redirect capital towards future growth projects.

“Given the challenging global economic backdrop, we are remaining focused on growth opportunities in our home market, inclusive of our established African operations, rather than pursuing businesses in foreign geographies,” Shoprite said.