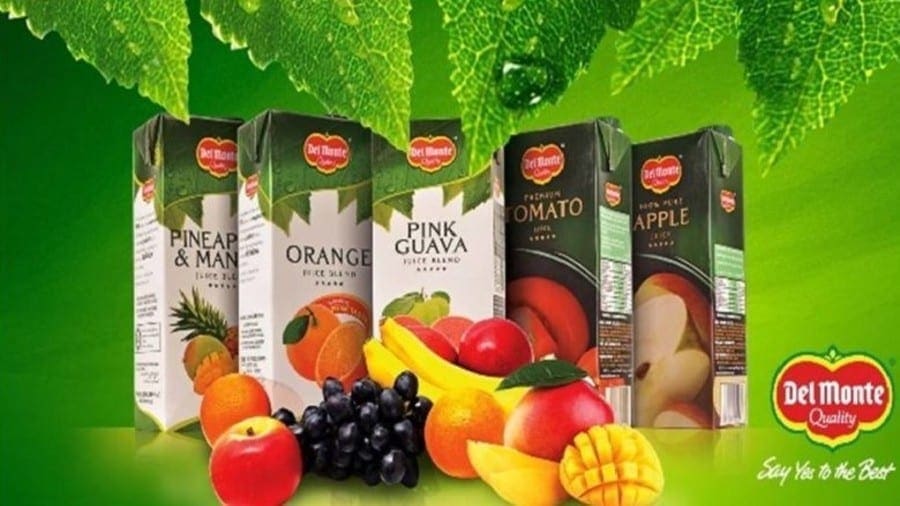 KENYA – Leading fruits processor in Kenya, Del Monte Kenya has reiterated its commitment in promoting environmental and food safety in its facilities and operations following a recent expose on river water pollution that was partly linked to industrial activities.

The ‘toxic flow’ exposé by a local media house that conducted a two-month river pollution investigative project in collaboration with a team of scientists from the University of Nairobi sought to determine the level of river water contamination and possibly map out the sources.

The highly possible elevated levels of contamination of river water with heavy metals, microbial flora and chemicals were mainly liked to agricultural and industrial activities.

According to the Daily Nation, samples of water, sediments, fish, vegetables, crabs and other aquatic animals were drawn from a river that runs across five counties of Kenya and drains into the Indian Ocean.

As the results of the level and possible causes of contamination are yet to be released, Del Monte Kenya maintains that it attaches a lot of significance to food safety and as such the processor has in place mechanism of water and identifying potential hazards during production processes.

Del Monte, which operates a vast pineapple plantation in Central Kenya, noted that it owns several water reservoirs in which rain water is harvested and stored for subsequent use in the plantation and processing.

“Water used for fruit and juice processing comes from one of our dams that is fed with water extracted from Thika River. The water is properly treated before use,” it added.

The company said that it has a regime of heavy metal and pesticides residue analysis done regularly on produce from all fields that are harvested to ascertain safety.

“The results are an assurance that the fruit is sound and good for human consumption, with no trace elements that can affect the integrity of our products,” the company said

While it is critical to maintain and monitor the hygienic environment in the food processing facility for the production of safe food products, Del Monte noted that it maintains the Food Safety System certification (FSSC 2200).

In addition, the company said that it is also certified as per the international Features Standard (IFS) for foods and the BRC Global Standard for Food Safety.