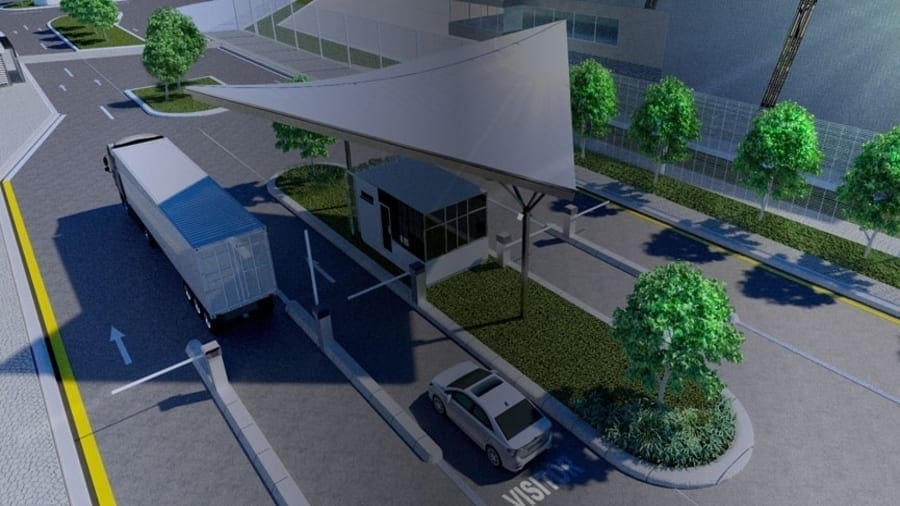 KENYA – Improvon, a South African industrial property developer has partnered with Actis, a private-equity investor to build a business centre around Kenya’s capital, Nairobi at an estimated investment of US$ 111.46 million (Sh11. 508 billion).

To build the industrial park, the companies have created a joint venture called ImpAct, which see development of what the companies described as the biggest industrial real-estate investment in Kenya to date.

The proposed business centre, labelled as Nairobi Gate, will cover a 40 hectares space and is scheduled for completion and inauguration at the end of March next year.

The Nairobi gate will be on land acquired by ImpAct, in the Northlands City precinct, a mixed-use project being developed in Ruiru town – 3 kilometres of Nairobi’s border.

Notably, the east African country is starved of modern logistics properties with majority of its facilities tending to be medium warehouses.

ImpAct seeks to capitalise on this by providing quality and modern facilities that meet standards demanded by manufacturers, e-commerce companies as well as pharmaceutical suppliers.

Improvon CEO Stefano Contardo said Kenya stood out as an African country to invest in while SA struggled with economic weakness and political squabbles. Kenya is forecast to grow at nearly 6 percent in 2019.

Although the company already operates a business park in Zambia and warehouse space in large industrial nodes in its home market, South Africa, the development is Improvon’s first in Kenya.

“Africa carries risks everywhere but conditions are improving. We have found that while SA struggles and looks slightly sketchy, other parts of the continent are looking more attractive. Kenya stands out for many reasons,” Contardo said.

“Some SA companies have established themselves there already and can be tenants for our development, Kenyan businesses understand English, they are dollar based and the market is not too competitive so we can do good work there,” he said.

Louis Deppe, partner for real estate at Actis, said he was confident that Nairobi Gate would be a success and that a similar design could be replicated in other African countries.

The industrial park will further support the governments ambition of increasing the country’s manufacturing sector contribution to the GDP by at least 10% per annum as envisaged in the Vision 2030.

As the industrial revolution in Kenya continues to take shape, the role of the government and private investors in moulding the manufacturing sector is becoming more evident.

To augment this, the government of Kenya has announced plans of raising US$250 million (Shs25 billion) through partnership with development partners to facilitate establishment of value-addition hubs for agriculture produce.

The food and beverage industry stand a chance of winning big in this industrial revolution.