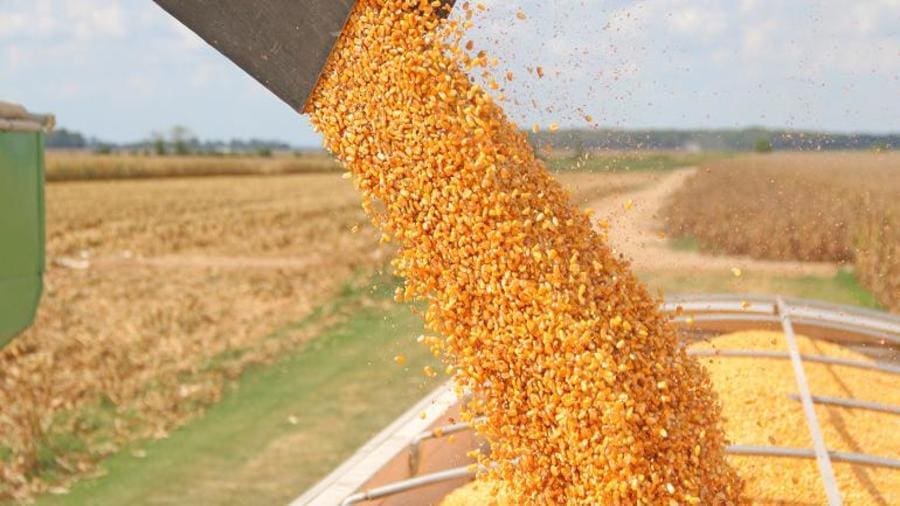 The sentiment comes on the heels of escalating maize prices in the country, a situation that has prompted the government to deploy various interventions seeking to make the commodity affordable.

As part of the efforts, the Agriculture Minister, Micheal Katambo said that he has engaged grain traders, corn millers and retailers and agreed to reduce the price they buy corn to ZK130 (US$9.92) for a 50-kilogram bag, according to a Bloomberg report.

The recent announcement has sparked protest from commercial farmers who accused the government of bringing back price controls.

However, according to Minister Katambo, the decision to reduce the maize price was made by the buyers, and not the government, and doesn’t amount to price controls.

“This price is not coming from the government but the private sector players who attended the meeting,” Katambo said.

Amidst the escalating prices, Zambia’s 2019 maize production is expected to fall 16% to about 2 million tonnes from 2.39 million tonnes last year largely due to prolonged dry weather.

“Maize prices were rising every week because of this panic and the implication was that the mealie meal price was getting higher,” Katambo said, referring to maize meal.

Private buyers have been paying as much as ZK70 (US$13.07, while the country’s Food Reserve Agency’s purchase price is pegged at ZK110 (US8.46) according to an statement released by the government last week.

Katambo said Zambia still had sufficient maize stocks and indications were that less than 1 million tonnes of maize had been bought from the 2 million tonnes the country produced.

In addition, the chief government spokesperson Dora Siliya has also disclosed that the government has instructed the Competition and Consumer Protection Commission to render a report to Government on the price distortions.

The average national retail price for corn meal was 41% higher in July than a year ago, helping to push inflation to 8.8% year-on-year, the highest level since November 2016.