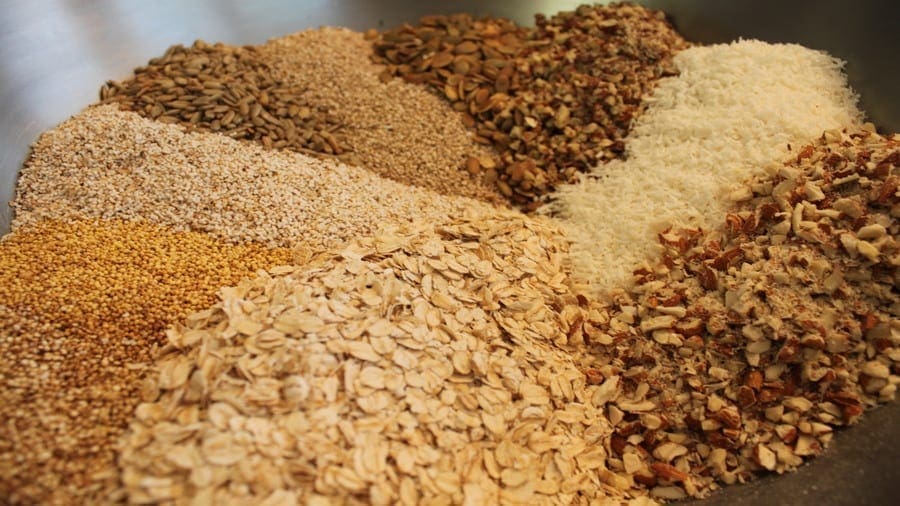 USA – The International Grains Council (IGC) has revised its forecast for total world grain production in 2019-20 upwards by 11 million tonnes.

In its most recent monthly Grain Market Review (GMR) the IGC said it now forecasts global grain production for 2019-20 at 2.159 billion tonnes due to a rise in projected US corm production, reports World Grain.

This represents a 0.5% increase from 2.148 billion tonnes in its July forecast and 17 million tonnes higher than the Council’s 2017-18 estimated total.

According to the Grain Market Review, the IGC placed global corn production for 2019-20 at 342 million tonnes, up 8 million tonnes from the July forecast, but noted that “output prospects are still uncertain after a less than ideal growing season.”

“With larger new crop supply than in the last GMR, and also taking into account the bigger opening inventories, the projection for world closing stocks is up by 13 million tonnes (month on month), to 598 million, albeit still  down by 27 million tonnes year on year at a four-year low,” the IGC  said.

Global soybean production for 2019-2020 was downgraded by by 4 million tonnes from the July report on diminished prospects in the United States, where harvested area is likely to contract by 14% from the previous year.

The Council placed soybean trade during the period at 149 million tonnes, representing a 3% year on year decline. This was pinned smaller-than-anticipated shipments to key markets.

Reflecting subdued demand from buyers in Africa and Asia, the IGC’s forecast for rice trade in 2019-20 is lowered by 1 million tonnes, to 45 million tonnes, a slight year-on-year decrease.

“However, due to historical supply and demand adjustments for China, world ending stocks are raised by 16 million tonnes (month on month), to 178 million tonnes, a 3% gain and a new peak,” the IGC said.