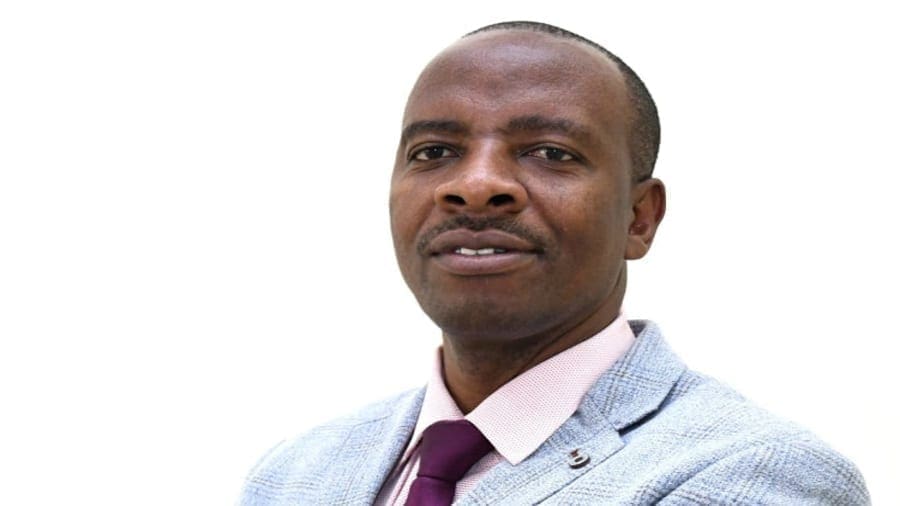 KENYA – The Kenya Bureau of Standards (KEBS), the government agency responsible for governing and maintaining the standards and metreology has appointed Bernard Njiraini as its Managing Director for a three-year term.

Bernard Njiraini was serving as KEBS acting managing director since May this year, taking over from Mr. Bernard Nguyo – who was also in an acting capacity.

He also holds Post Graduate Diploma in Strategic Studies from the University of Nairobi. He is also a member of the Institution of Engineers of Kenya (IEK).

Mr. Njiraini is also the managing director of the Numerical Machining Complex for three years, a position he took early this year in January.

Prior to his appointment, he was a Production Manager at the Kenya Ordnance Factory Corporation (KOFC).

In his new capacity, Njiraini is expected to streamline the agency’s operations – that have come under scrutiny in the recent past. This has seen former managing directors ousted from office.

As part of its strategy to improve standardization and the quality infrastructure in the country, the standards body has opened standards development process to public.

This follows the reconstitution of the existing technical committees by the Kenya Bureau of Standards.

He said that this will facilitate openness in development of standards adding that blending experience and new ideas will result in an optimal mix for the development of Kenya Standards, reports KBC.

Under the new constitution, Technical Committees will have diverse expert representation including academia, research institutions, regulators, traders, industrialists, consumer federations among others.

So far, a National Technical Committee of over 300 members drawn from across the country is already in place. The committee, which will be responsible for preparing and maintaining national standards, will be reviewed after every three years.

KEBS has developed 9800 standards and has participated in harmonization of over 1500 EAC Standards to facilitate free movement of goods within the EAC region as per the East African Community (EAC) treaty and EAC common market protocol.