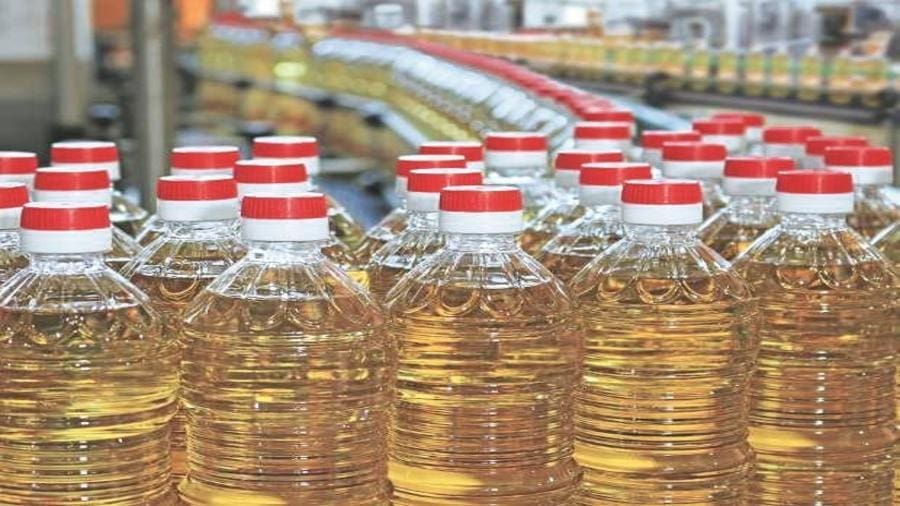 The company’s director Essof Alloo said that upon completion of the project, the company will be producing palm oil as edible oil for both the local and Great Lakes markets.

This will be followed by planting of 2000 hectares every year for the next five years to create 10,000 hectares.

Mr. Chilangwa was confident that the project will succeed owing to the favourable climatic conditions that supports the growth of oil palms citing the Luapula River valley as the best place that will support the plantation.

The Sable group is a diversified investment firm in Zambia with businesses in sugar production and milling, commercial farming of maize, soya beans, and wheat, and cattle farming.

The company’s sugar operations are run through its Subsidiary, Kafue Sugar, under the management of Consolidated Farming Limited

Established in 2003 Kafue Sugar manages a 9,000 hectare estate with a processing mill along the banks of the Kafue River. The sugar plant currently employs approximately 1,500 people.

The company controls about 30% of Zambia’s sugar industry, with the remainder being held by its biggest competitor, Ilovo Sugar.

To support its expansion in the sugar industry, the company received US$15.6 million credit facility from the Eastern and Southern Africa Development Bank.

The loan facility was part of US$23.8 million expansion plan for CFL’s sugar cane power plant from six megawatts (MW) to 24 MW in Nampundwe area.

The company had earlier on expressed interest of establishing a multi-million Kwacha Sugar Plantation in Muchinga Province.

In total the Sable group operates about 18,400 hectares of farm land in Lusaka and Sinda. The investment in the oil palm industry will further support its diversification strategy.