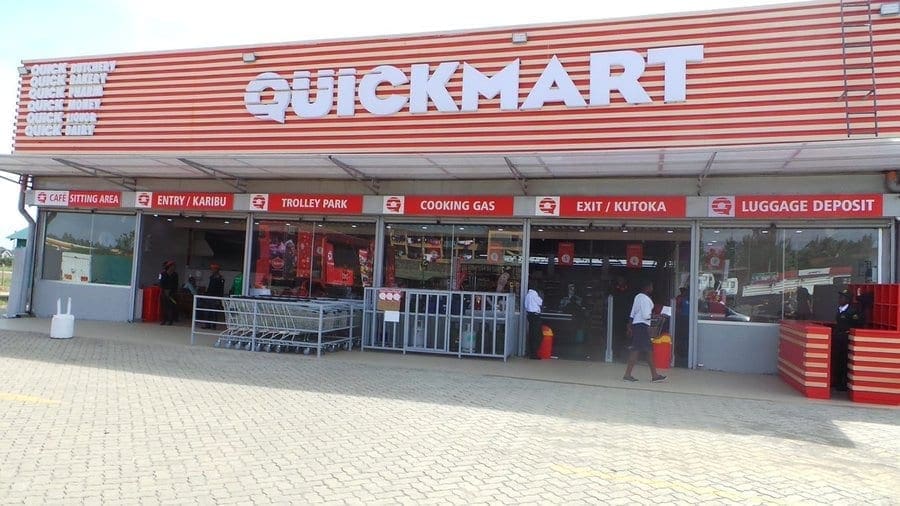 Sokoni Retail Kenya holds the controlling stake in Tumaini Self Service. The transaction will see Sokoni merge the operations of Quickmart and Tumaini Self to form a single retail operation under Quickmart brand name.

The process has already been approved by industry regulator Competition Authority of Kenya (CAK) giving the investor a stronger footing in Kenya’s competitive formal retail space.

Currently, Quick Mart Supermarkets has 11 branches operating in Nairobi, Nakuru and Kiambu counties while Tumaini has 13 branches in Nairobi, Kisumu and Kajiado counties.

Through the merger, the company is set to create a network of 30 stores by the end of 2019 all located in the urban and peri-urban residential areas.

“Quick Mart and Tumaini Self Service announce that their respective board of directors have authorised the commencement of a merger and business integration of the two companies.

“The merger will bring together two emerging retail chains both undergoing rapid growth. The combined company will create a network of 30 stores at the end of 2019, all located in convenient neighbourhood locations,” the joint statement read

According to statement by CAK the transaction involved acquisition of over 50% of Tumaini’s shares. The combined turnover of the parties was over Ksh1 billion for the year 2017, thus qualifying for the merger.

Mr Peter Kang’iri has been appointed as Group CEO and managing director to steer the transition and implement business strategy and expansion.

The operational tie-up will be implemented over a period of approximately 12 months after the legal merger takes effect.

The merger is an indication that Kenya is still a promising spot for retail investments, benefiting from rising middle-class purchasing power and robust macroeconomic growth.

Earlier this year, Tumaini said its new controlling shareholder has provided new capital that will be used to expand the business, signalling positive developments especially in homegrown retailers.