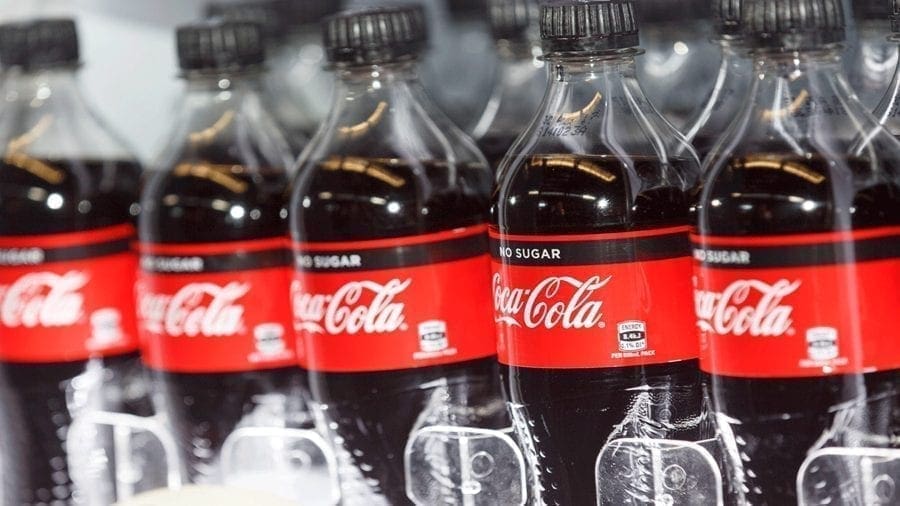 AUSTRALIA – Coca-Cola Amatil (CCA) has reorganised its alcohol and coffee portfolios into the larger Australian beverages segment as it continues a wider restructure.

The company has announced that its alcohol and coffee division, one of its four operating businesses, would no longer operate as a stand-alone unit.

Under the new organisational structure, the New Zealand and Fiji business segment will absorb NZ-based coffee and alcohol, Fiji’s Paradise Beverages, and the international alcohol sales team while the coffee portfolio in Indonesia will now be part of the Indonesian business.

In addition, the Australian-based alcohol and coffee operations will join the Australian Beverages team under the leadership of managing director Peter West.

The coffee portfolio in Indonesia, now part of the Indonesian business, will led by Indonesia and Papua New Guinea managing director Kadir Gunduz.

The beverages bottler said the move will further simplify its manufacturing and sales model, boost synergy benefits and cut costs but may blur the performances of its carbonated soft drink, water, coffee and alcoholic beverage businesses.

Ms Watkins, who took helm form Terry Davis in May 2014, has been pursuing an all-round restructuring saying that CCA needs a structure that enables to focus strongly on the performance and strategy of each of the businesses.

In 2014, Ms Watkins split CCA’s Australian non-alcoholic and alcoholic beverages businesses as part of the restructuring that also aimed at strengthening CCA’s relationship with 30 per cent shareholder and major supplier The Coca-Cola Co.

She is confident that the restructuring will drive growth in the company citing that having alcohol and coffee over the last five years run as a separate business has delivered double- digit earnings growth.

“We’ve learnt a lot over the last five years about how to be successful in alcohol and coffee, we’ve built a good level of capability and specialisation that’s important to those customers, we will be preserving and continuing to invest in that.

“Our strategy in Australian beverages on the non-alcoholic side has been very much a transformation agenda, (with) a lot of restructuring happening to really make sure that our non-alcoholic portfolio is strong.

“We’re going to work through over the next couple of months how we integrate the structures,” she added.

Ms Watkins is confident the Australian business will return to growth in 2020 and enable the company to achieve its mid-single digit profit growth targets for the first time since 2016.