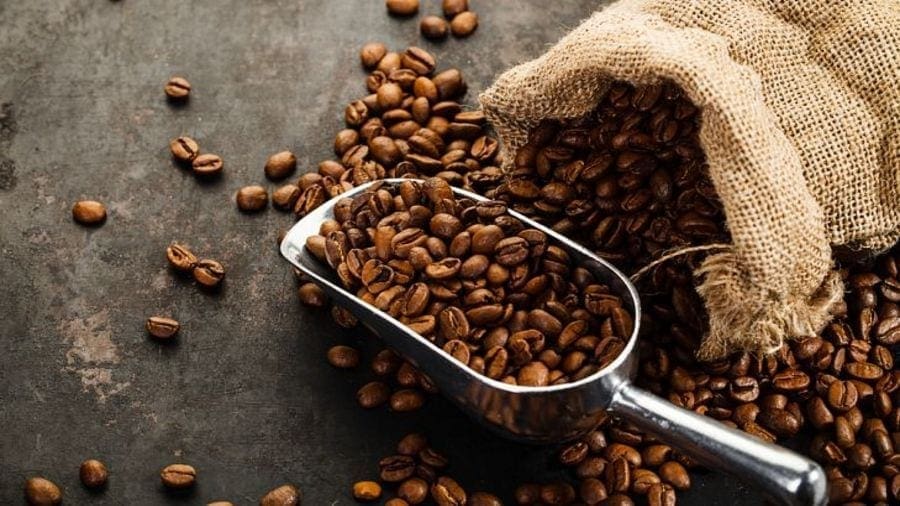 ETHIOPIA – The European Union (EU) has issued funding worth €15 million (US$16.5m) to the Ethiopian government to support the country’s coffee sector under the EU-Coffee Action for Ethiopia.

Coffee is one of the most globally traded agricultural commodities, with production in developing countries and high consumption in developed countries.

Grown under forest canopies, Ethiopian Arabica is considered among the best in the world and sought after by coffee aficionados everywhere. It accounts for 22% of the country’s commodity exports.

Despite its leading position and the positive changes made in the coffee trade in the last decade, the Ethiopian coffee sector is underperforming, according to recent research by the Ethiopian Development Research Institute (EDRI).

State Minister of Agriculture, Sani Redi said, the funding will contribute in improving coffee production through addressing the challenges facing the sector.

It will be used to boost the yields and quality of coffee crops through better seeds, farming techniques and research.

In combination with improvements in marketing, this will allow coffee farmers and processors many of them rural women and youth to improve their living conditions.

In addition to that it targets to add value to the coffee being exported from 28 coffee growing districts.

According to United States Department of Agriculture (USDA) in Addis Ababa, production of coffee is expected to rise to 7.35 million tonnes in 2019/20, a 1.4% increase from the 2018/19 season.

USDA notes that production continues to face the broader threat of farmers switching to other crops.

“One of the major challenges the Ethiopian coffee sector is facing is that many coffee producers, mostly from the eastern part of the country are tearing out the coffee bushes and replacing them with khat, a plant with stimulant properties,” stated USDA.

Despite of that, USDA says Ethiopia’s exporters are facing increased regulation, with the government banning several exporters in recent months for defaulting on their contracts and hoarding beans.