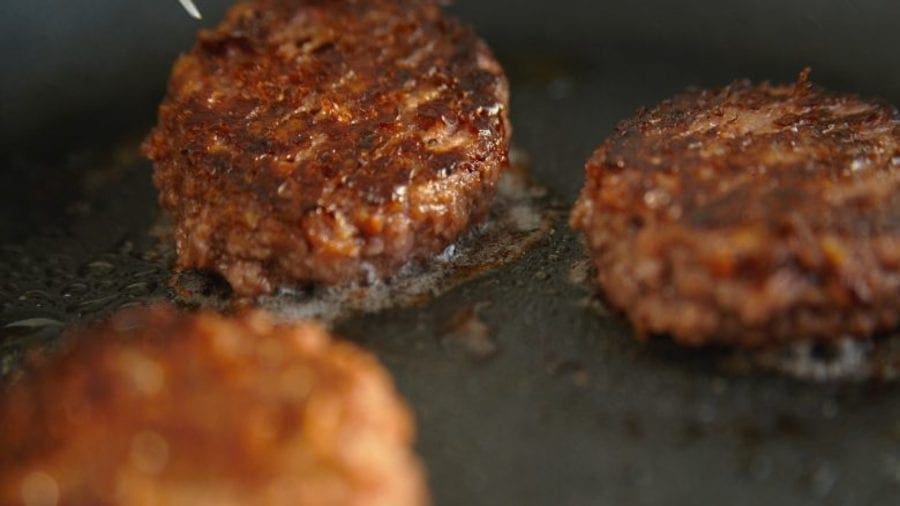 ISRAEL – Redefine Meat, an Israel-based plant-based meat company has raised US$6 million in a seed funding round led by CPT Capital, Hanaco Ventures and German poultry company, The PHW Group.

Founded in 2018, Redefine Meat has developed a process which combines a 3D meat modelling system and plant-based food formulations to produce animal-free ‘meat’.

The startup will use its new capital to finalize its alternative meat 3D printer and ensure that it delivers within the scheduled launch – 2020.

By 2020, Redefine Meat plans to begin selling its 3D printer and corresponding ingredient packs to a handful of meat processing partners and restaurants.

The start-up claims that the 100% plant-based 3D printed ‘meat’ delivers the same appearance, texture and flavour of traditional meat used for steaks, roasts and stews.

The start-up seeks to capitalise on the growing concern over the sustainability of the meat industry and the ability to meet food requirements of the world’s growing population.

Redefine Meat claims that ‘meat’ produced through its 3D printed system has a 95% smaller environmental impact than animal meat.

According to the company, the technology also enables meat distributors and retailers to design the characteristics of their meat to cater for seasonality, changing demands and consumer preferences with ‘printed meat’ that is “100% predictable and replicable.”

Eshchar Ben-Shitrit, co-founder and CEO at Redefine Meat said: “Our goal is not just to develop a new food product, but to introduce a new technology for developing, producing and scaling alt-meat products.

“We have already successfully printed great products for multiple foodie events, and over the coming 12 months, we will take the technology to the next level where we expect to make a huge impact on the meat market and the future of our planet.

“We’re delighted to have secured this investment, and to be working with high-quality investors, who share our vision and can support Redefine Meat on its path to become an industry leader.”

Collaborating with leading chefs and butchers, Redefine Meat has already demonstrated various 3D-printed alternative meat products that are indistinguishable from animal meat, but are 100% plant-based, and dramatically more sustainable and affordable.

Currently Redefine Meat is only focusing on beef, though the company has unveiled plans to expand their repertoire to include tuna, pork and more.