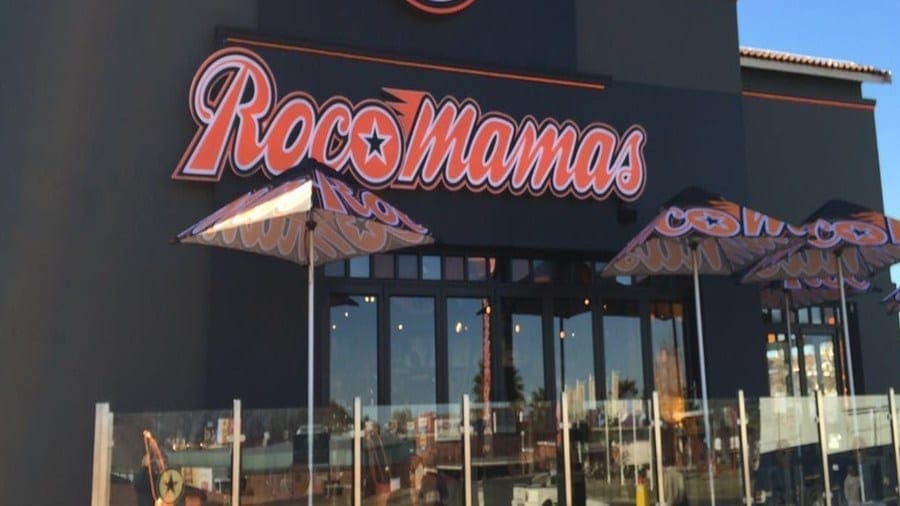 SOUTH AFRICA– Spur Corporation, steakhouse franchise restaurant headquartered in South Africa posted a 5.9% growth in full year revenue to R945m (US$ 65.05m), buoyed by increase in sales across majority of its outlets.

During the period, the RococMamas brand owner saw profit before income tax grow by 13.9%. Spur also reported an increase in its retained headline earnings by 10.2% to R165m (US$11.36m).

The franchisor’s sales in South Africa grew by 6.2% despite the group’s middle-income customer base coming under increasing pressure in the slowing economic climate.

International restaurant sales increased by 12.3%, benefiting from the opening of a record 20 restaurants during the year.

Spur Steak Ranches increased restaurant sales by 5.4% which was attributes by having over 1.2 million active Spur Family Card members. The restaurant brands itself as “the official restaurant of the family” as such, most Spur restaurants include a children’s play area.

The Hussar Grill, which caters for higher income customers, grew restaurant sales by 13.4%.

RocoMamas, according to the group one of the fastest growing brands in casual dining sector grew restaurant sales by 7.5%.

Panarottis and Casa Bella grew restaurant sales by 0.9%. The Panarottis chain continues to be impacted by aggressive discounting in the pizza takeaway market which has led to the group “embraced the call-and-collect” and delivery models.

According to Van Tonder is experiencing strong growth across all brands from third party delivery services such as Mr D Food and Uber Eats.

At the same time, its international business was impacted by weak economic conditions and high operating costs in Australia

“Trading conditions in Australia and New Zealand continue to be challenging, with sales declining by 15.9% following the closure of three restaurants. As a result of the high franchisee operating costs and financial losses we are re-evaluating our operations in these countries.”