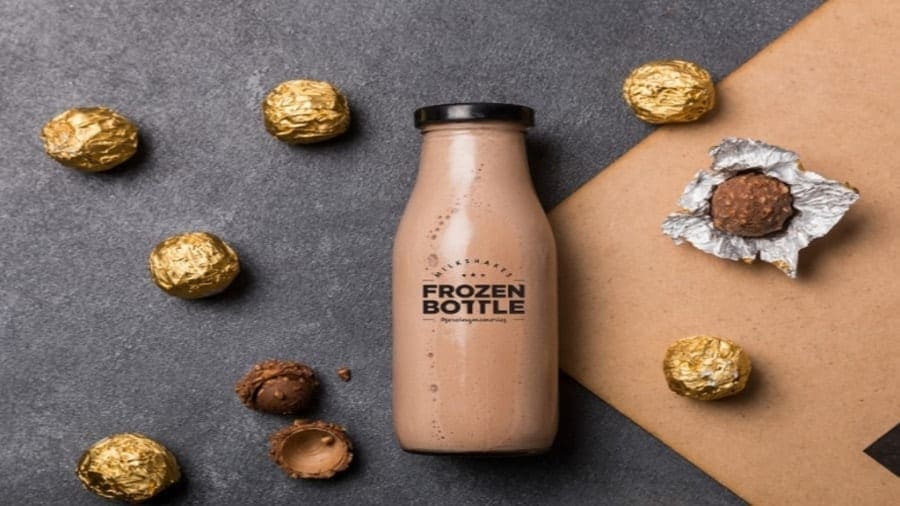 INDIA – Haldiram Snacks, one of the leading snacks and sweet producer in India is in advanced talks to invest in Bengaluru-based milk shake brand Frozen Bottle.

According to a DealSteerAsia report, Haldiram’s is looking to invest between US$8 million and US$10 million in Frozen Bottle, a quick-service restaurant (QSR) chain that sells milkshakes and desserts.

“Haldiram’s proposed investment into Frozen Bottle will be structured via their family office fund and will involve equity with a strategic investment approach,” sais a person familiar with the development.

The traditional snacks maker, which reportedly breached ₹5,000 crore (US$698m) mark in revenues in 2018, has also been eyeing startups in the packaged consumer goods segment, as well as a bunch of technology brands.

In April this year, Haldiram entered the venture capital business with a strategic investment into startup incubation platform Venture Catalysts.

At the time, the co-founder of Venture Catalysts, Anuj Golecha, said in a statement that the platform plans to co-invest in up to 10-15 startups in the consumer goods space over the next two years

Founded in 2017 by Pranshul Yadav and Arun Suvarna, Frozen Bottle has reported remarkable growth over the year, recording annual revenues as high as ₹40 crore. Yadav and Suvarna had jointly invested ₹37 lakh ($51K) to start the business.

Initially, the company operated as a proprietary brand, but has now shifted to the franchise format. Frozen Bottle also sells its products on food delivery platforms such as Swiggy and Zomato.

Halidiram’s joins other traditional brands such as Hindustan Unilever Ltd (HUL), who have also been looking at the startup segment closely to break into the new-age consumer goods space.