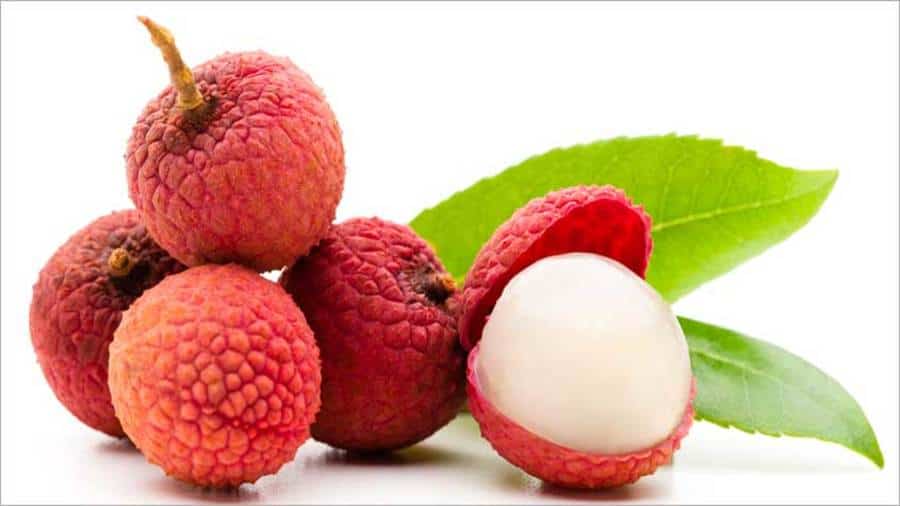 INDIA – Coca-Cola India has signed a memorandum of understanding with Inidan agritech platform, Dehaat to increase production and sourcing of litchi fruits in east India.

The companies will work jointly in a three-year project that will integrate 50,000 litchi growers by providing them with complete end to end support- from setting demo orchards to rejuvenating existing orchads.

With this venture the DeHaat plans to GeoTag the orchards that is aimed at creating a transparent supply chain for the fruit by connecting growers with buyers, reports ET Retail.

Shashank Kumar, co-founder and CEO of DeHaat said that with the partnership, the company is better positioned to reach out to more farmers especially litchi growers.

“We believe in providing complete end to end agricultural value chain services to farmers to ensure they get technology and simultaneously remunertaive prices,” he said.

Currently, DeHaat is working with more than 150,000 farmers across various value chains including corn, wheat, banana, chilli and makhana in Bihar, UP, Odisha and Jharkhand.

The platform is aiming to reach 0.6 million farmers through its franchise network of 1400 DeHaat micro-entrepreneurs.

“Considering low productivity per acre of these fruits in India, we believe in long term investment for the farmers to demonstrate the advance production technology like ultra density plantation, Better orchard management and micro irrigation,”he said.

Coca Cola has already invested in apple, grapes and oranges value chain and now has ventured in to litchi.

“Our Unnati program aims to help farmers with right technical and extension support for maximizing the yield and income,” said Parekh.

Speaking of this collaboration, Adarsh Srivastav, one of the promoters of DeHaat who heads fruits and vegetables said that litchi is a high value crop for farmers in Bihar and West Bengal.

“In the past six years we have been seeing the declining productivity and quality of fruits due to knowledge gap of right orchard management and uncertain climatic condition.

“There was a time when Bihar used to produce more than 70% litchi of country which has been reduced to 50% in mere 4-5 years,” he said.

Srivastav said that for platform will be setting up demo orchards for local farmers. “In next 3 years, we are going to touch base more than 50,000 litchi growers with our training, advisory and other value chain services,” he said.