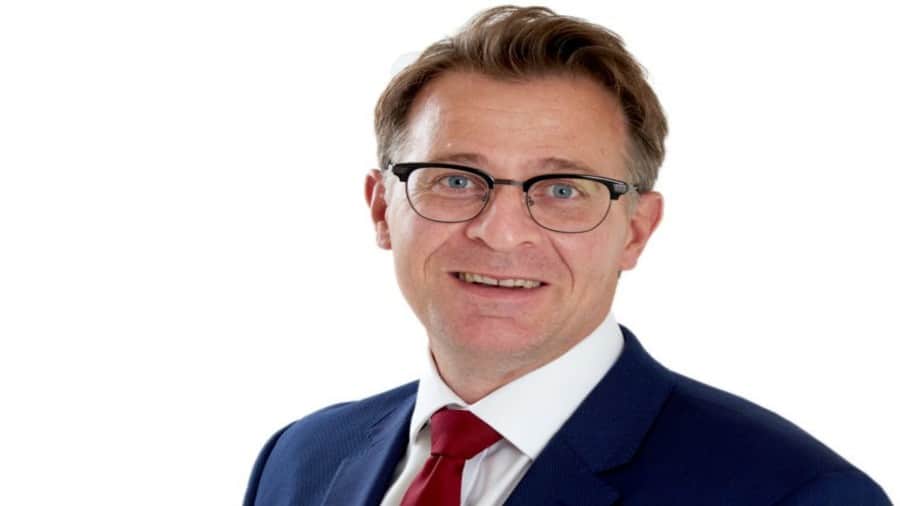 UK – German based food group, Zertus has appointed Paul Tripp as the new chief executive officer of the company’s operation in the UK and Ireland Snacking & Chocolate Market Unit.

Tripp, who assumed office early September, has been serving as the managing director of Hundinger Food brand.

His appointment comes at a time when the company has unveiled plans of forming a new unit in UK and Ireland, consisting of the companies private label and core product portfolios, reports Confectionery News.

Tripp joined the Zertus Group in 2017 and has been instrumental to the group’s growth having achieved an outstanding record of business improvement, forming a strong team and transforming its performance.

He also counts as a seasoned executive with over 25 years of experience in the food industry. He has worked in many senior leadership roles for companies including Soreen Bakery, McCambridge Food Group, ABF and RHM.

“I am looking forward to further developing the Group’s strategic partnerships with our key customers and harnessing its expertise and innovation capabilities to deliver distinctive and innovative snacking solutions,” ​Tripp said.​

“I’ve thoroughly enjoyed working with Zertus and I’m excited and privileged to now have the opportunity to work closely with Kinnerton and Lir Chocolate, alongside Humdinger Foods​.”

Alessandra Cama, Zertus GmbH Group chief executive, said that the move is an integral part of her and the Board’s new strategy plan for the Zertus Group and its companies.

The restructuring and expansion marks one of the major moves the company has made since Alessandra joined as the chief executive in July this year.

Zertus has international presence through seven independent subsidiaries that produce and market the company’s brands which include Kinnerton, Humdinger Foods, Dexrtorse Energy and Lir Chocholates.

The company has also embarked on various projects to expand its foothold. In the UK Kinnerton, the UK chocolate maker owned by the compnay, has expanded the line of products sold under its Just free-from brand in the market.