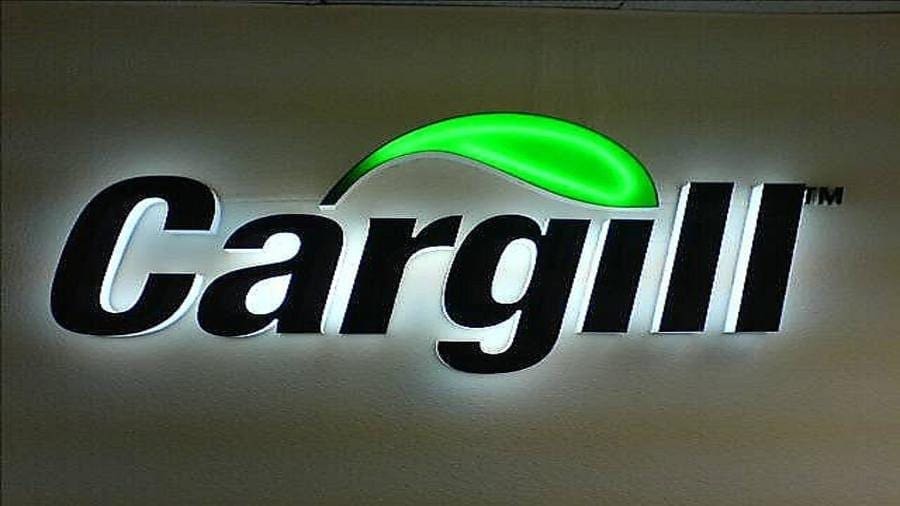 USA – Cargill has unveiled plans of shutting down fresh and frozen whole turkey production at the company’s turkey and cooked meats facility in Waco, Texas, in November this year.

Established in 1965, the plant processes approximately 27,000 turkeys at 381,000-square-foot facility each day and employs more than 650 people, according to Cargill.

However, Daniel Sullivan, media relations director for North America at Cargill, explained that the cooked meats facility, which produces pre-sliced and other deli products, will continue operating.

“The decision to end any operation is never easy, however it was made upon careful consideration,” Mr. Sullivan said while noting that the majority of employees were offered other positions.

“Our turkey production footprint will ensure we serve customers from our other facilities as we deliver high-quality products for the holiday season and beyond.

“As one of the largest turkey producers in the U.S., we are committed to the success of our customers and our turkey business,” Sullivan added.

According to a FoodDive report, in 2002, the company reduced operations by 40%citing a glut in turkey meat.

The closure is however not anticipated to have a very serious impact on Cargill’s turkey operations, as the company has invested significantly in the sector.

As one of the largest turkey producers and processors in the US, Cargill also has major operations in Arkansas, Minnesota, Missouri, Nebraska, Texas and Virginia.

The company produces turkeys under the Honeysuckle White, Shady Brook Farms, Honest Turkey, Charter Reserve and Castlewood Reserve brands. It is the third-largest producer in the U.S. after Butterball and Jennie-O.

In the past few years, Cargill has closed other production facilities including a beef plant in Milwaukee, which shut down in 2014, and a malt plant in Spiritwood, North Dakota, which closed October last year.

The company claimed that the prospects in the sectors were quit challenging, citing a tight cattle supply and a lack of demand for locally produced malt from six-row barley.