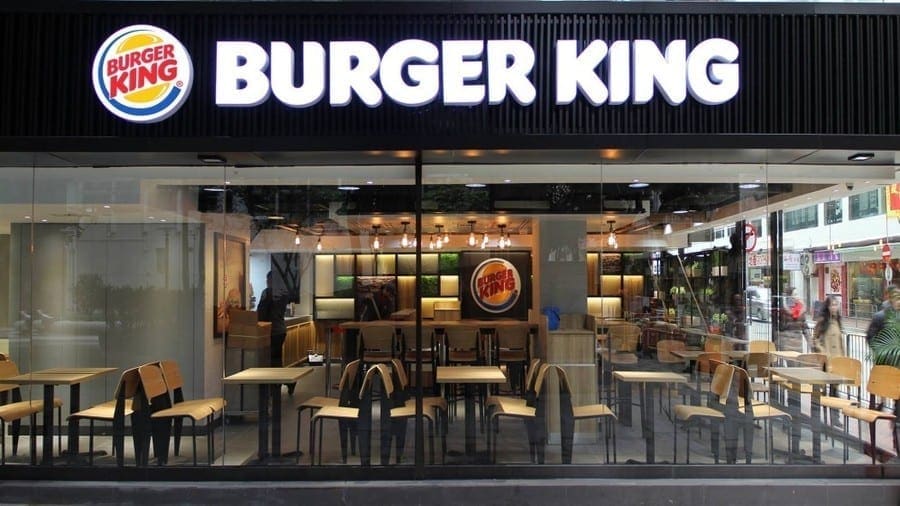 This is attributed to the company adding six restaurants during the period, bringing the total number it owns to 86 which brought a significant improvement in same store sales of 10.3%.

The company opting to liquidate the Dunkin Donuts and Baskin-Robbins led to an improvement in the loss contributed by these stores by R26.1m (US$ 1.75m), though discontinued operations still collectively weighed on headline earnings by R43.5m (US$2.92m).

Earlier this year, GPI decided to close the two brands after the businesses continued to record poor performance whose effect had spilled over into the group’s cash resources. The group filed an application for voluntary liquidation of the two US chains after failing to sell them.

Headline earnings from continuing operations amounted to R81.5 million (US$5.47m) for the year, coming to R38 million (US$2.55m) after accounting for discontinued operations (from the Dunkin brands). This is up from a loss of R48 million (US$3.22m) in 2018.

Operating profit from continuing operations improved by 104% for the year from a profit of R21.6 million (US$1.45m) in the previous year to a current year profit of R44.2 million (US$2.96m).

GPI has agreed to sell its remaining 30% holding in Sun Slots for R504m (US$33.83m), saying that R220m (US$1.47m) of the proceeds would be used to pay down preference share debt secured by the asset. Management also intended to propose a special dividend and/or share buyback with the remaining cash.

The group has also entered into agreement with Spur Corporation to sell its 10% stake, back to the steakhouse company reducing its shareholding from 17.5 percent.

According to the agreement Spur will repurchase the 10.85 million ordinary shares for R24 a share amounting to a total of US$18.49 million (R260.4m).