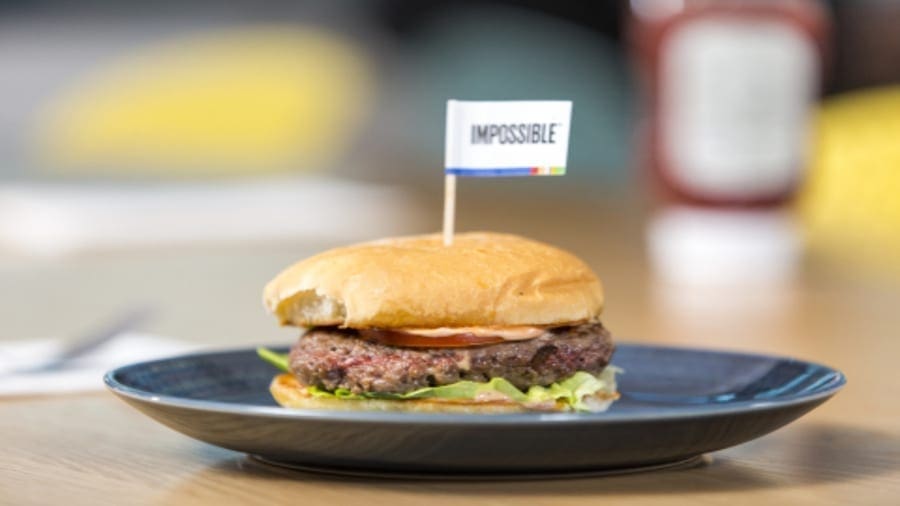 USA – Impossible Foods has launched its plant-based Impossible Burger in 27 outlets of California-based Gelson Markets grocer, marking the first time consumers will be able to purchase the product from grocery stores.

The Impossible Burger, which the company developed in 2016, has already been on menus of various fast food brands including Burger King, White Castle, Little Caesars, Qdoba, Cheesecake Factory and Red Robin.

Impossible Foods now plans to expand in the market by rolling out the burger in industry-leading grocery stores in key regions throughout the fourth quarter and into early 2020.

The product will be offered in additional grocery stores later this month when the Impossible Burger launches on the East coast.

“Our first step into retail is a watershed moment in Impossible Foods’ history,” said Nick Halla, senior vice-president of Impossible Foods and overseer of the company’s retail expansion.

“We’re thrilled and humbled that our launch partners for this limited release are homegrown, beloved grocery stores with cult followings in their regions.”

The Impossible Burger will be available in 12-ounce packages for US$8.99 each, and Gelson’s Markets is limiting customers to purchasing 10 packages.

The Impossible Burger is a plant-based and bioengineered meat alternative that is designed to rival ground beef from cows in taste, nutrition and versatility.

“They consistently told us that the Impossible Burger blew them away. We can’t wait for home cooks to experience the magic — whether using Impossible Burger in their family favorites or inventing new recipes that go viral.”

The launch into grocery stores comes less than two months after the Food and Drug Administration (FDA) approved the use of soy leghemoglobin color additive in uncooked ground beef analog products.

Impossible Foods used the protein-based color additive in the burgers to impart a reddish-brown color and give an optimized beefy flavor.

Impossible Burgers’ launch in the retail market joins the company’s biggest competitor, Beyond Meat already- which already sells its plant-based products in stores.

This is expected to further drive growth in the sector, with companies like Kellogg announcing future products.