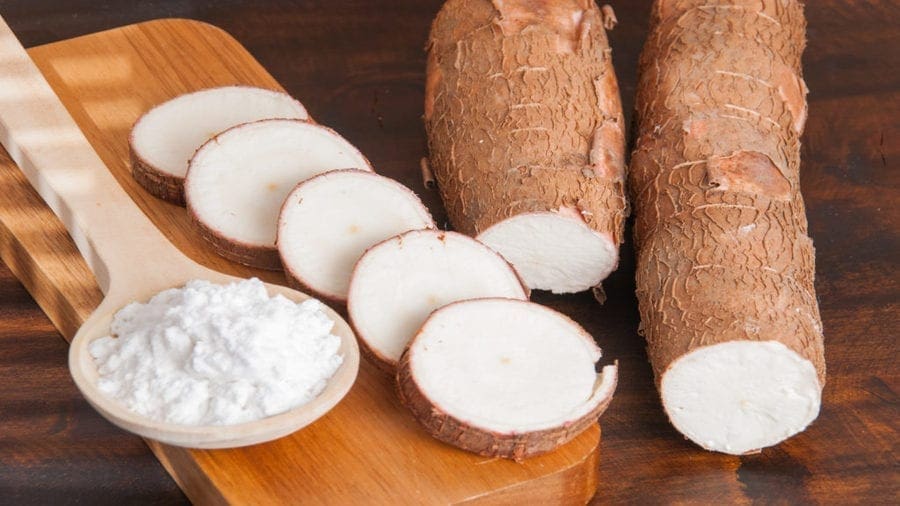 ZAMBIA – The Chief Executive Officer of Premiercon Starch Company Limited, Lubasi Yuyi has welcomed the move to promote consumption of non-maize starchy foods which are climate change resilient such as cassava, yams and sweet potatoes among others.

This is in response to Vice president Inonge Wina’s call for diversification of agricultural products to grow draught resistant crops basket and double their production level saying they have potential to greatly contribute to the growth of the industry.

According to Zambian Business Times report, Yuyi called on the government to expedite the passing of legislation to blend cassava with maize into mealie meal to increase the uptake of cassava.

He also asked government to prioritize research into development of seed stock that are drought tolerant for maize.

This is because, improved seed stock for cassava is limited in the country and cannot support the demand that is currently existing in cassava value chain for industrial usage.

In terms of sweet potatoes consumption, he stated it can be increased by passing legislation to blend sweet potatoes starch into edible snacks such as biscuits, crisps, conflaks etc.

He noted the need to further investment into early warning systems of climatic monitoring and timely delivery of inputs to enable farmers plant on time and maximize on high yield.

“Improved extension service will ensure that farmers plant on time and therefore get the benefits which will result in high yield”. He added.

Yuyi has since called on farmers to switch to cassava, sweet potatoes and yams and grow them as cash crops and supply to Premiercon limited.

Premiercon Starch Company is set to commission the new Kwacha starch processing plant in October this year. The facility which is already completed is expected to accelerate the value chain of the crops.

Premiercon Starch, which is a Citizen Economic Empowerment Commission (CEEC)’s cassava commercialisation funded project, is expected to create 120 direct jobs and benefit about 4,000 farmers in six districts in Northwestern Province.

The facility which is worth 4.8 million Kwacha (US$ 363,278) will mainly be processing cassava, sweet potatoes and yam tubers into industrial starch used in the mines for purifying copper among other uses.