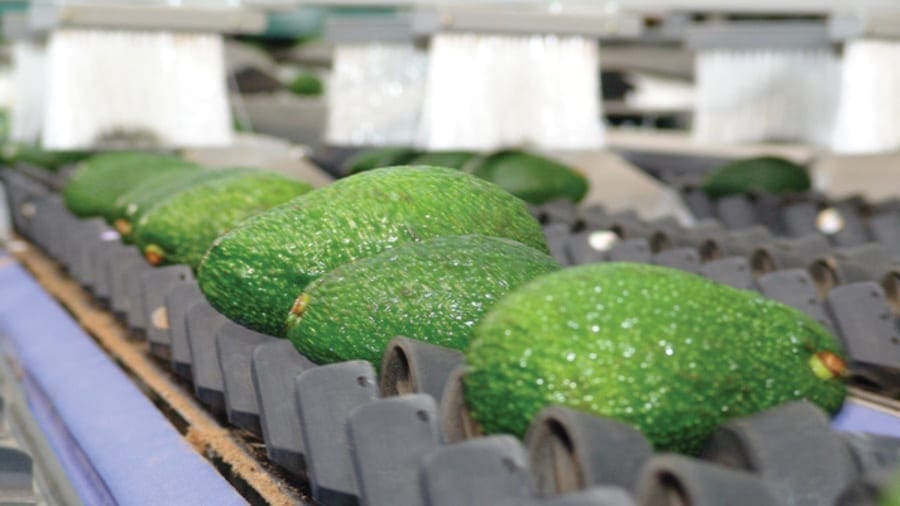 KENYA – One of Kenya’s most prominent investors, John Kibunga Kimani has bought an additional 263,526 shares in Kakuzi with a current market value of Sh101 million (US$973,00), raising his stake to a new high of 32 percent.

According to a report by Business Daily, the Billionaire has been accumulating shares in the agricultural firm for more than a decade.

The regulatory filings for July showed that Mr Kimani’s holdings of the agricultural firm’s shares had risen to 6.2 million units, up from 6 million in December 2018 when his stake was equivalent to 30.7 percent.

The recent acquisition follows after the investor pocketed US$800,000 from selling off more than 3 million shares of listed oil marketing company, Total Kenya.

Kimani had been one of the oil marketer’s top shareholders for many years and ranked as the second-largest investor in the company after Total SA of France, which is the controlling shareholder with a 93.96% stake.

He used the proceeds from the sale to buy more Kakuzi shares as the company continues to grow and diversify its business.

Kakuzi Plc, the Nairobi and London Stock Exchange listed company is a Kenya based company engaged in the cultivation of tea; growing, packing and selling of avocados; livestock farming; growing and selling of pineapples, and forestry and macadamia development.

The company recently ventured into production of blueberries which are sold fresh and can also be processed to make a wide variety of other products such as juice, jam and wine.

Besides blueberries, Kakuzi is also scaling up production of its mainstay avocado crop by a large margin. Early last year the company announced that it was stopping to grow pineapples in favour of avocado business, which the company said helped push profits.

Kakuzi plans to dedicate up to 1,200 hectares to the production of avocado in the medium term.

Mr. Kimani is renowned in Kenyan business circles for acquiring large blocks of shares in local blue-chip companies and holding them for the long term.

Apart from his stake in Kakuzi, Kimani, he is also the largest individual shareholder in Nation Media Group, East Africa’s largest media conglomerate. He owns an estimated 1.8% of the listed firm, in addition to stakes in brewery giant East African Breweries Limited and mobile telecom outfit Safaricom.